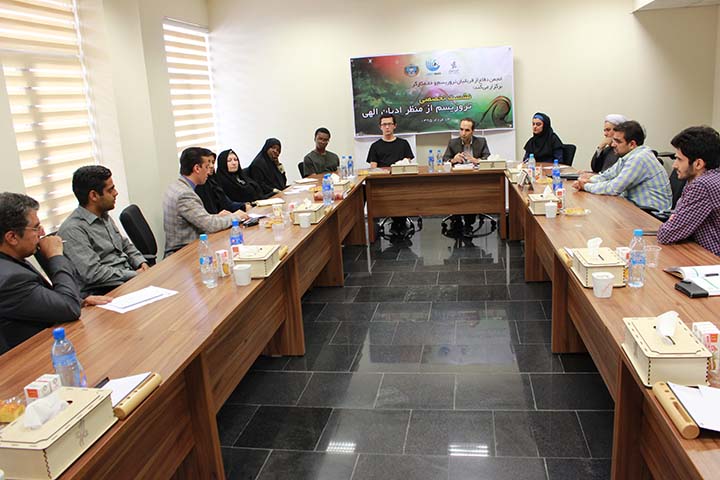 Expert meeting on “Terrorism on the View of Monotheistic Religions”

In an expert meeting on August 3 held by “Association for Defending Victims of Terrorism”, with the participation of labor union and cultural complex of Sarcheshme, mutual grounds of cooperation of monotheistic religions towards confronting terrorism and observing human rights of victims of terrorism were discussed. 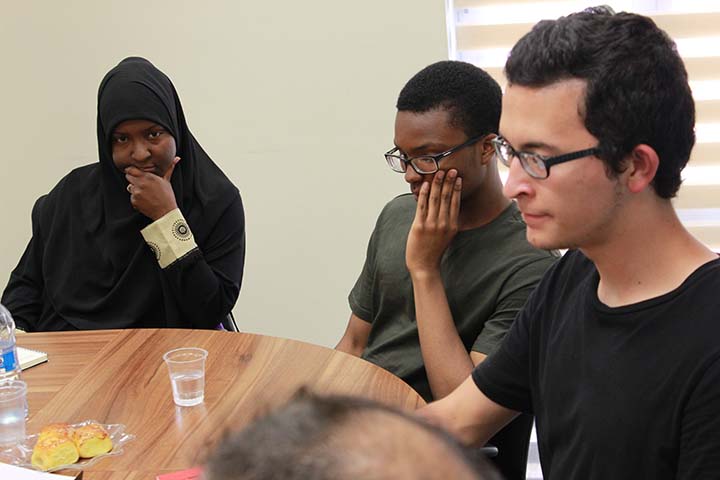 At this meeting, some distinguished guests from America, prominent Iranian professors, members of families of terror victims, experts from international law and relations and, some human rights activists were participated.

Utilizing all about capacity of religious figures to reach a mutual understanding of real nature of terrorist cults was the point that highlighted by all individuals. 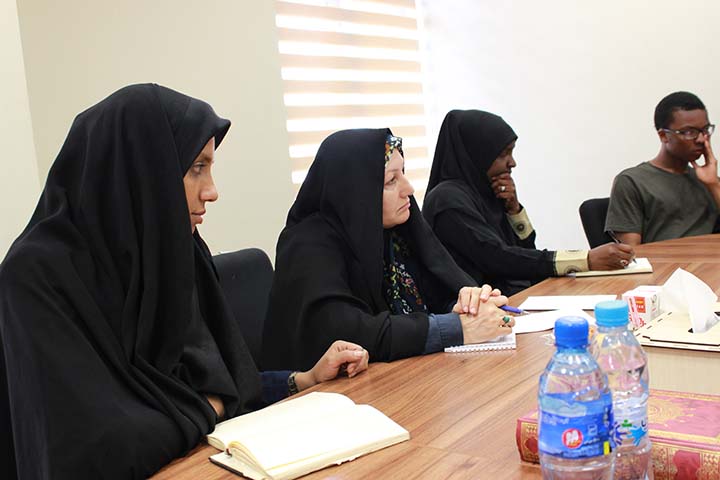 All participants at this meeting came to this conclusion that the heinous consequence of violence affects humanity adversely by creating a sense of insecurity, destruction human civilization, spoiling the least of calm and welfare for populations and breeding the seed of hatred among peoples and nations within the global.

Some individuals rejected the holiness of any war or acts of terror against innocent people and defended that “All religions themselves are victims of terrorism, so attributing terrorism to certain religions is not fair”