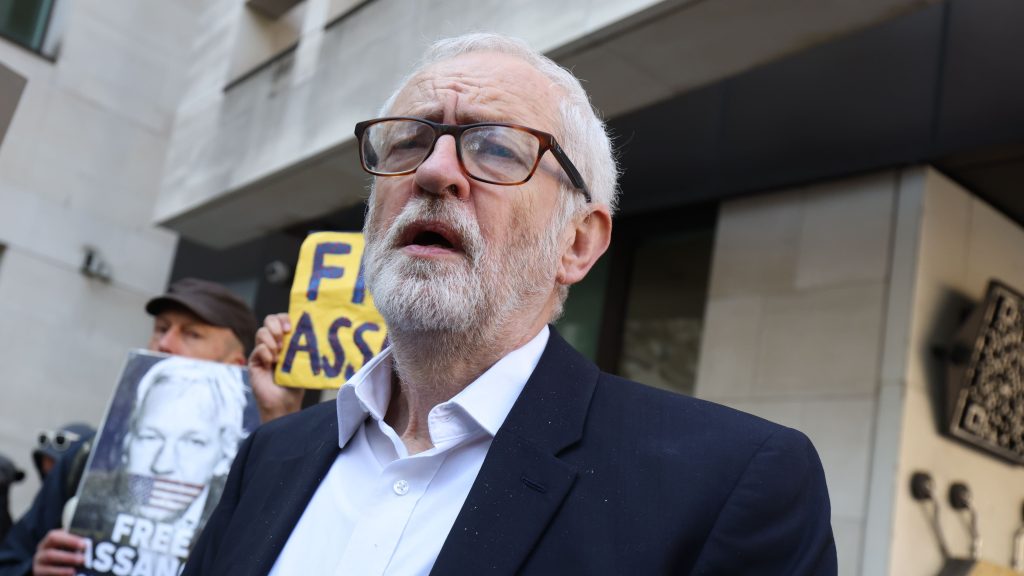 Corbyn: Disband military alliances like Nato to bring about peace

Association for Defending Victims of Terrorism – Former Labour leader Jeremy Corbyn has suggested that military alliances like Nato could build up “greater danger” in the world, and should ultimately be disbanded.

I would want to see a world where we start to ultimately disband all military alliances.

Or is it by stopping the war in Ukraine and the other wars… that are going on at the present time, which are also killing a very large number of people?

And ask yourself the question, do military alliances bring peace? Or do they actually encourage each other and build up to a greater danger?

I don’t blame Nato for the fact that Russia has invaded Ukraine, what I say is look at the thing historically, and look at the process that could happen at the end of the Ukraine war.”