Home News ” International Day of Remembrance for Victims of Terrorism

” International Day of Remembrance for Victims of Terrorism

On August 22, 2016, On the occasion of ” International Day of Remembrance for Victims of Terrorism”, a gathering of families of victims of terrorism and all persons who have been suffered by terrorist acts,  as ” Examples of resilience” , was held in Tehran. 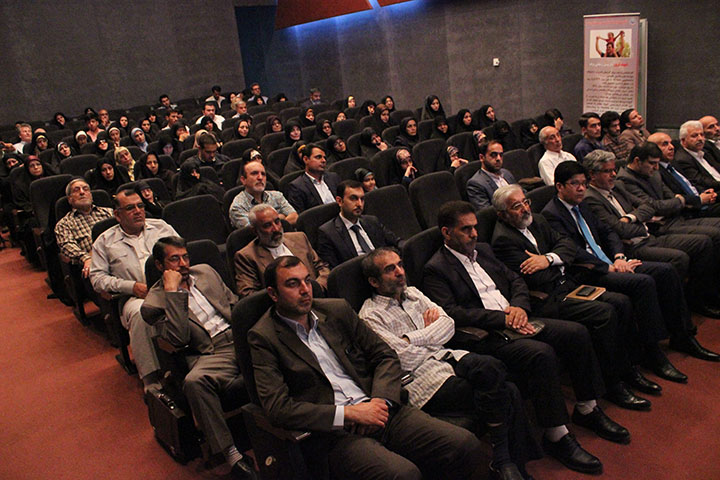 Some of the distinguished guests made their remarks during the gathering.  one of the members of the families of victims said:

“It’s never easy to hear the death of a loved one, but this is the first step in honoring all persons who have been victimized by some heinous acts. Although the main purpose of this  program is to pay tribute to those have lost their lives, it’s also a perfect place to include hatred and disgust toward terrorism”. 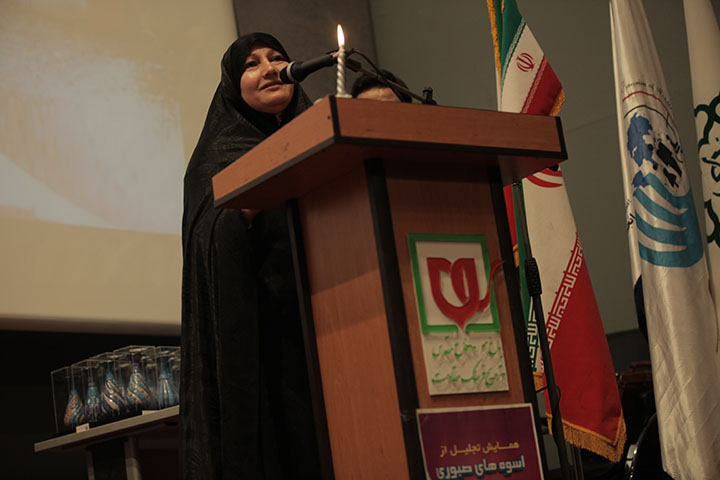 The keeping of the Day of Victims of Terrorism at both NATIONAL and WORLD level could and should be a way of not only expressing solidarity with the victims of this curse of our time, but also of maintaining and reinforcing a high level of public awareness, which would help us more effectively to prevent and combat the global threat of terrorism.

” International Day of Remembrance for Victims of Terrorism”  would undoubtedly be fixing a bill of indictment against terrorists in order to bring them to justice.

Iran is one of the greatest countries affected by terrorist acts. 17000 victims of terrorism in Iran  indicating how Iranian people paid a high price for their peace and security.