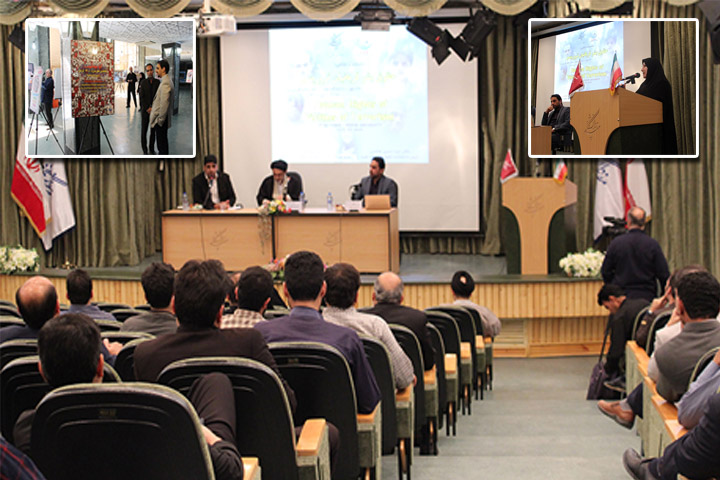 In an expert meeting on October 7 held by “Association for Defending Victims of Terrorism”, with the collaboration of Mofid University, some effective procedures of support of victims of terrorism and, universal jurisdiction in bringing the terrorists into justice were discussed.

At this meeting titled “Human Rights of Victims of Terrorism” some distinguished guests, prominent Iranian professors, members of families of terror victims, experts from international law and relations and, some human rights activists were participated.

Participants highlighted some human right organization’s overall efforts to ensure that the rights of victims of terrorism are upheld and that victims are supported and given a voice in the struggle against terrorism.

Dr. Ziyaei revealed stock of international instruments and programmes to support victims of acts of terrorism, addressing relevant international standards and norms, international competent court as well as national legislation to bring the terrorists into justice.

Dr. Hashemy explored the central role of the rights of victims in countering terrorism and to promote new avenues of action under the national law. He also supported the need to show international solidarity in support of victims. In addition, he reiterated the brutal acts of MKO in killing of innocent Iranian people and said “ MKO is wrest than Daesh. They killed not only some Iran’s officials but lots of ordinary people. Those deceived members of MKO are themselves victims of terrorism.

At the sideline of the meeting, a photographic exhibition on “victims of terrorism” was held.