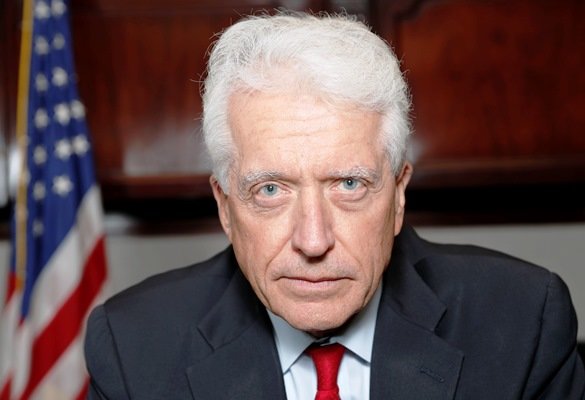 The Justice against Sponsors of Terrorism Act (JASTA) is a law passed by the United States Congress that narrows the scope of the legal doctrine of foreign sovereign immunity. It amends the Foreign Sovereign Immunities Act and the Anti-Terrorism and Effective Death Penalty Act in regards to civil claims against a foreign state for injuries, death, or damages from an act of international terrorism.

The bill passed the Senate with no opposition in May 2016 and, in September 2016, was unanimously passed by the House of Representatives. On September 28, 2016, both houses of Congress passed the bill into law after overriding a veto from President Obama which had occurred five days earlier.

Regarding the importance of this point, international section of Mehr News Agency conducted an interview with Jim Slattery( U.S. House of Representative from 1983 to 1995).

Barak Obama vetoed the bill which had been passed in senate. Then, House of Representatives passed the bill and nullified Barak Obama’s veto. Why dose US congresses oppose Saudi Arabia?

I think this bill needs to be more examined. For members of the senate it would be more difficult to vote against a bill allowing families of victims of terrorism to prosecute Saudis which provided financial aides to terrorists to carry such an incident. So, this is why passing this bill is so important.

What was the reason behind Barack Obama’s veto? Whether congress would pass “justa” despite the Obama’s veto?

The reason behind the Obama’s veto is this fact that passing such a bill will put us in a critical position. I believe at the end an amendment will be passed to restrict the performance of this bill. But the fundamental right to prosecute Saudis who played an important role in 9/11 will be reserved.

Saudi Arabia’s mejlis threatened any interdiction by US congress against this country and claimed that this will trigger some propaganda. What’s your point?

Some Saudis embarked to establish a series of schools in Islam world through direct and indirect funding in order to disseminate terrorism. I am concern about millions of youths would be gone stray in such schools financing by Saudis.