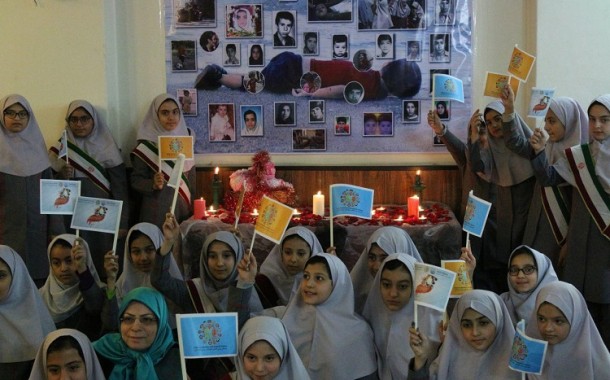 Universal Children’s Day: An Opportunity for Lawsuit for Child Victims of Terrorism

On the occasion of Universal Children’s Day, Association for Defending Victims of Terrorism (ADVT) with the collaboration of Children’s Movement for Children hold a ceremony at Shahadayeh Sadeqieh school- Tehran.  At this gathering hundreds of students, families of victims of terrorism, journalists, and child rights activists were participated.

Pointing out the necessity of protecting children from harms, Ms. Sobhani, vice-chairman of the board of ADVT said “After 27 years of the adoption of Convention on the Rights of the Child in UN, peace for children seems to be a silhouette in shadow “ 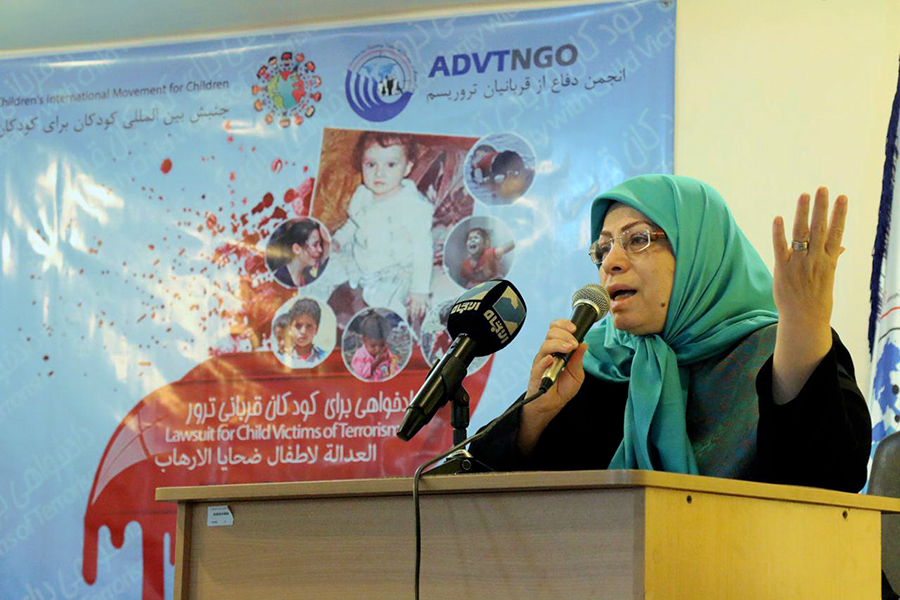 “International organizations have been established in many countries to defend the rights of children. ADVT and children’s movement for children have initiated “Lawsuit for child Victims of Terrorism Campaign” and it will last until the terrorist leaders would be brought to justice”, she added.

Furthermore, in line with the justice for child victims of terrorism students raised the flags and chanted toward UN Secretary General for justice.

In another part of the ceremony, Ms. Zahra Attarzadeh explained about how her three-year old daughter was killed in a heinous criminal act of MKO in 1983. Moreover, she emphasized on the lawsuit for child victims of terrorism. 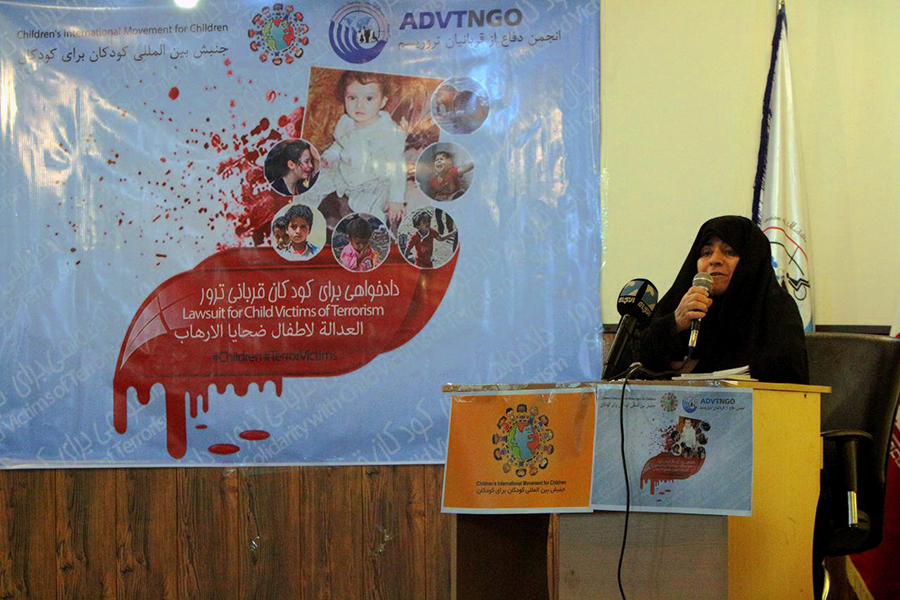 At the end of the ceremony, ADVT’s statement on the Universal Children’s Day was read by one of the students. In some parts of the statement we read:

Children in different parts of the world are victims of terrorism directly or indirectly. Those who have witnessed losing their parents, and the families who have lost their children, have great grief.

What increases the pains of those affected by terrorism is perpetrators’ freedom in Western countries. But, Iranians and countries like Afghanistan, Iraq, Syria, Palestine and Yemen understand the pain more than others because terrorism is on their destroyed houses and looking at the numerous victims. 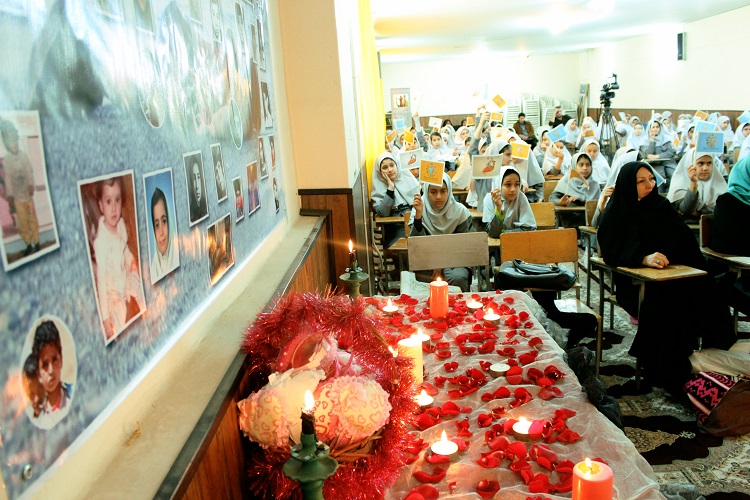 “International Children’s Movement for Children” and “Lawsuit for Child Victims of Terrorism” campaign have provided an opportunity for revealing the truth and gathering evidence on what has happened to child victims of terrorism. So, ADVT calls on international assemblies to facilitate the way in order to achieve the goal. 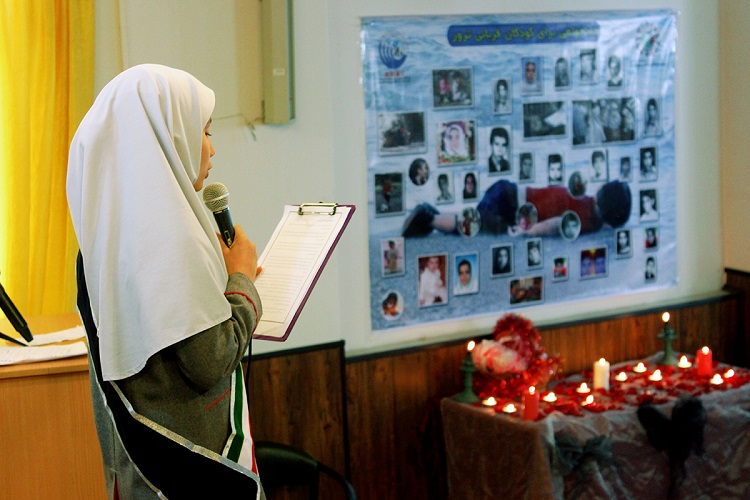 Tags: Universal Children's Day: An Opportunity for Lawsuit for Child Victims of Terrorism