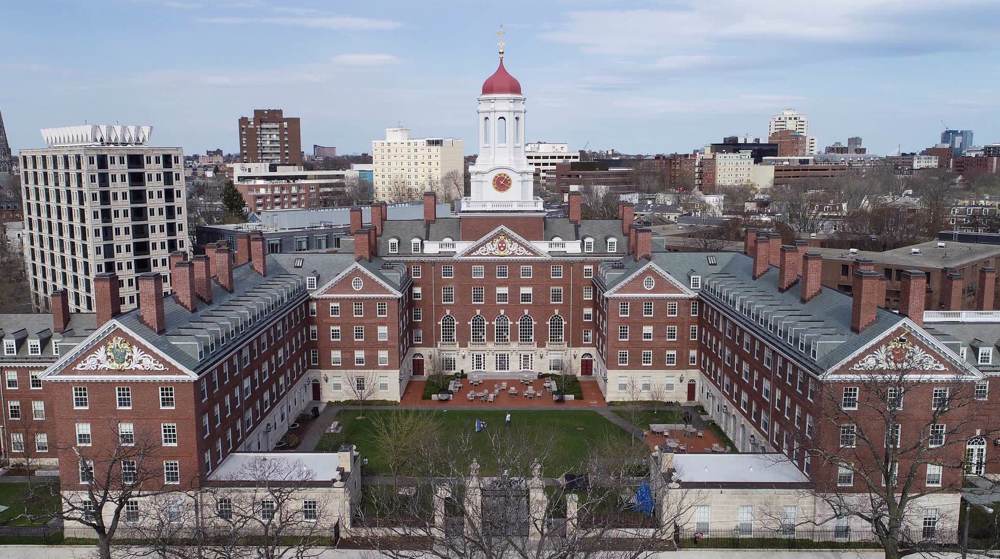 “Israeli state violence has devastated Palestinian life through a combination of warfare, territorial theft, and violent displacement,” read the letter. “Unwavering US financial, military, and political support has fueled the systemic domination and repression of Palestinians. In 2018, Jewish supremacy in Israel was given legal sanction through the Jewish Nation-State Basic Law, which makes the right to national self-determination in Israel unique to the Jewish people and defines Jewish settlement as a national value.”

“It is this larger context of escalating ethnonationalist violence that the Harvard College Palestine Solidarity Committee addressed in its Israeli Apartheid Week of events. It is also the context that prompted The Harvard Crimson to publish its April 29 editorial in support of the Boycott, Divestment, and Sanctions (BDS) movement and Palestinian liberation,” the signatories said.