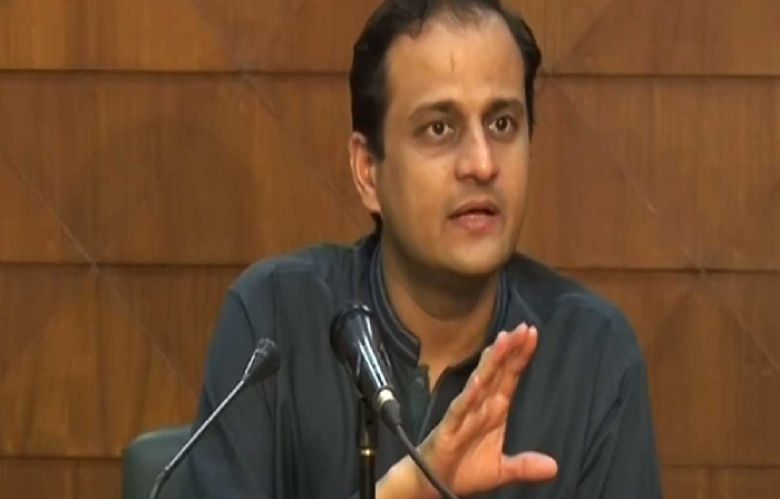 Sindh Government to aid Terror Victims according to new law

Association for Defending Victims of Terrorism -The Sindh government will introduce legislation to compensate civilian victims of terrorist attacks and their families immediately after the budget session, The News reported.

Barrister Murtaza Wahab, administrator of the Karachi Metropolitan Corporation and legal adviser to the Sindh chief minister, stated this on Friday during a conference co-hosted by the Sindh Human Rights Commission (SHRC), the Sindh government, and the Aurat Foundation.

Wahab stated that the law would be known as the Sindh Civilian Victims of Terrorism (Relief and Rehabilitation) Bill 2022, and that the home and law departments had worked diligently to make it as effective as possible.

He told the conference that the bill would be taken up by the provincial cabinet shortly and then tabled in the Sindh Assembly immediately following the budget session.