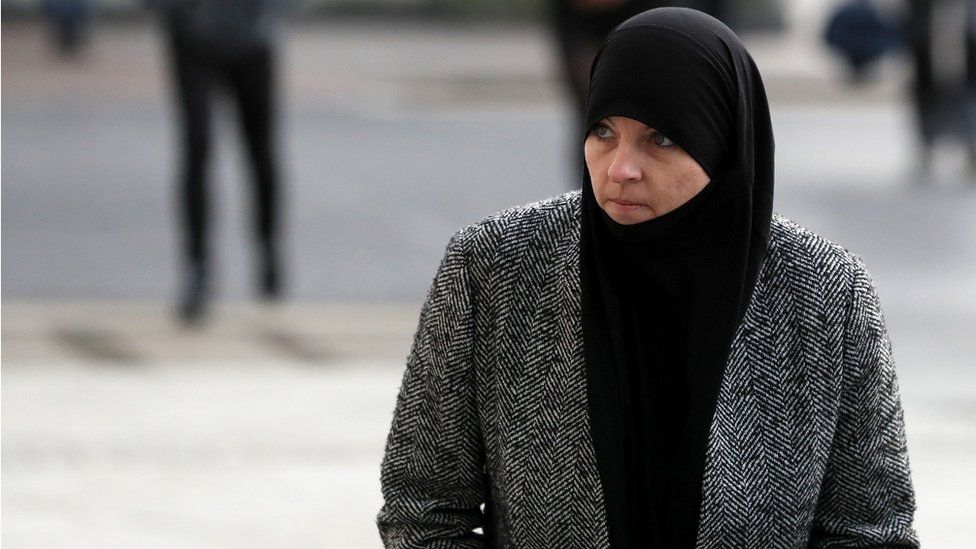 A former Irish Defence Forces soldier has been found guilty of Islamic State (IS) membership.

Smith was, however, found not guilty of financing terrorism by sending money to a man for the benefit the terrorist group.

But on Monday the judge, at the Special Criminal Court in Dublin, said the prosecution had not proved she intended for the money to be used to benefit the group, RTÉ reports.

Justice Hunt said the court could not exclude a reasonable possibility that Ms Smith had transferred the money because of charitable or humanitarian concerns.

Smith, who had converted to Islam, travelled to Syria after terrorist leader Abu Bakr al-Baghdadi called on Muslims to travel to the Islamic State.

The prosecution alleged that she answered the call from al-Baghdadi and became the “life blood” of Isis as a propaganda tool and as a woman who would help to build the Islamic State.

The prosecution said she had enveloped herself in the black flag of IS.