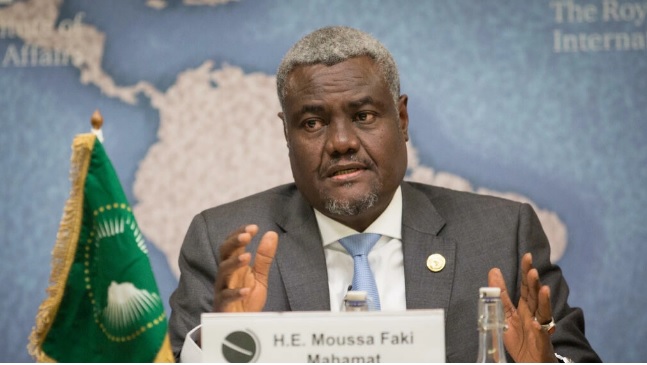 Association for Defending Victims of Terrorism – African Union member states have agreed to fully operationalize the African Standby Force to strengthen the fight against terrorism on the continent.

The agreement was announced by Alhadji Sarjoh Bah, the AU’s conflict management director, following an extraordinary summit of the African heads of state and government held in Equatorial Guinea over the weekend.

The African Standby Force is comprised of multidimensional capabilities, including military, police and civilian, on standby ready for rapid deployment.

Speaking at the summit, Moussa Faki Mahamat, AU Commission chairman, noted that terrorism had increased on the continent from 2011 with the Libyan crisis, which resulted from the NATO-backed ouster of longtime Libyan leader Muammar Gaddafi.

Mahamat said the crisis in Libya opened the way for foreign mercenaries in the Sahel and an influx of terrorist organizations defeated in the Middle East. He added that terrorism has now spread to other parts of Africa, including Mozambique, Mali, Somalia and the eastern parts of the Democratic Republic of the Congo.