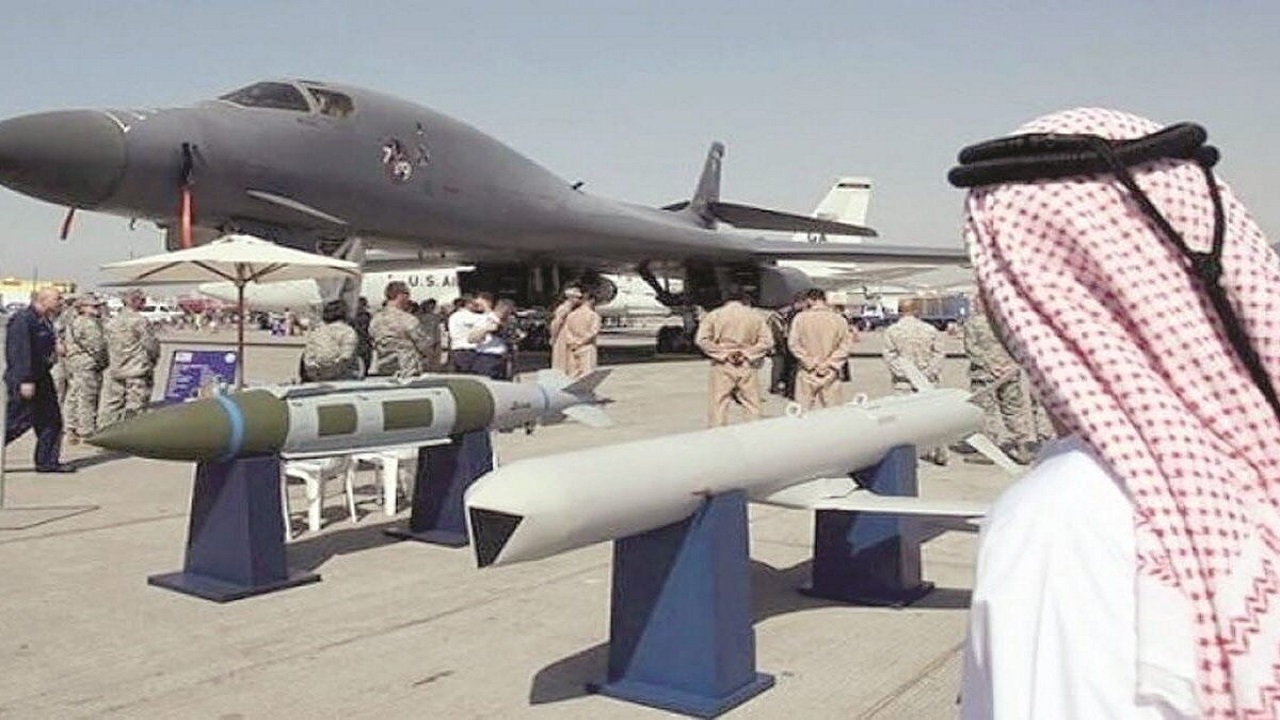 Association for Defending Victims of Terrorism – As global attention focused on Russia’s invasion of Ukraine earlier this year, the Saudi-led coalition carried out more than 150 airstrikes on civilian targets in Yemen, including homes, hospitals and communication towers, according to the Yemen Data Project. It was the latest uptick in bombing during a grinding, and often overlooked, civil war that has upended the lives of Yemeni civilians for the better part of a decade and spawned one of the world’s most severe humanitarian crises.

Hundreds of thousands have died from the fighting or its indirect consequences, such as hunger, the United Nations says. The devastating air campaign alone — carried out by a Saudi-led coalition — has killed nearly 15,000 people, according to conservative estimates by the Armed Conflict Location and Event Data Project (ACLED), which monitors war zones around the world.

While Russia’s bombings of a maternity hospital and other civilian targets in Ukraine have drawn widespread public indignation as war crimes, thousands of similar strikes have taken place against Yemeni civilians. The indiscriminate bombings have become a hallmark of the Yemen war, drawing international scrutiny of the countries participating in the air campaign, and those arming them, including the United States. U.S. support for the Saudi war effort, which has been criticized by human rights groups and some in Congress, began during the Obama administration and has continued in fits and starts for seven years.

New analysis by The Washington Post and Security Force Monitor at Columbia Law School’s Human Rights Institute (SFM) provides the most complete picture yet of the depth and breadth of U.S. support for the Saudi-led air campaign, revealing that a substantial portion of the air raids were carried out by jets developed, maintained and sold by U.S. companies, and by pilots who were trained by the U.S. military.

The Biden administration in 2021 announced an end to U.S. military support for “offensive operations” carried out by the Saudi-led coalition against Yemen’s Houthi rebels and suspended some munition sales. But maintenance contracts fulfilled by both the U.S. military and U.S. companies to coalition squadrons carrying out offensive missions have continued, The Post’s analysis shows.