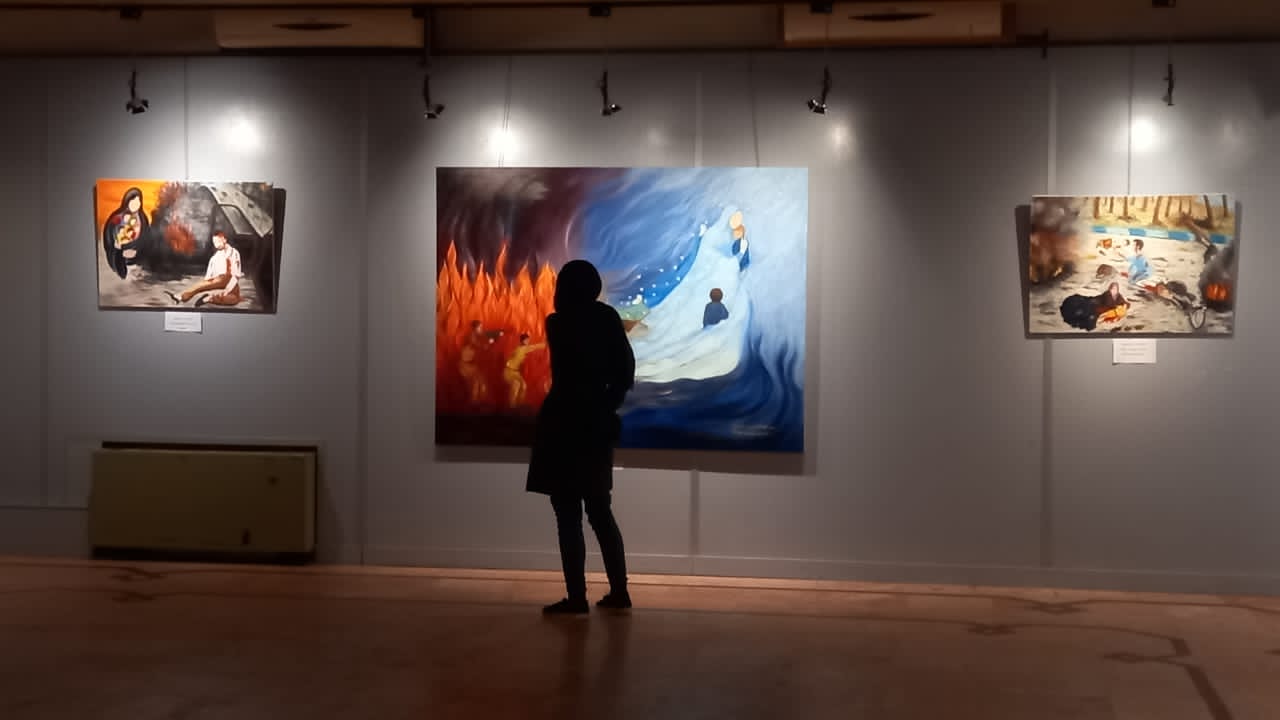 Association for Defending Victims of Terrorism – The first Art for Truth gallery with the theme of human rights in the shadow opened on the 2nd July in Rasht on the anniversary of the US missile attack on the passenger plane over the Persian Gulf.

The first Art for Truth gallery with the theme of human rights of the victims of terrorism opened in the Marlik Gallery of Rasht with the exhibition of sixteen paintings of the crimes of Hypocrites, ISIS and the government of Saudi Arabia, with the presence of provincial officials, artists, journalists and families of martyrs of terrorism.

In the opening ceremony of this exhibition, Mr. Hossein Aghaeipour, a prominent Iranian painter and the secretary of the Art for Truth Center, said “The first human rights festival in the shadow was held in order to explain the heavy shadow of politics on the gifts of human rights, especially the rights of victims of terrorism, on the Human Rights Day 2021. He added, “Artists at the national level participated and the selected works of this festival have been exhibited in this gallery by the judges.”

He continued, “The Art for Truth Center intends to organize such galleries inside and outside the country, while strengthening the language of art in defense of the human rights of victims of terrorism, to facilitate access to justice for the victims with this civic approach.”

The secretary of the Art for Truth Center said at the end, “We ask all the artists to help us in strengthening the voice of victims of terrorism in accessing justice by using the language of art.” 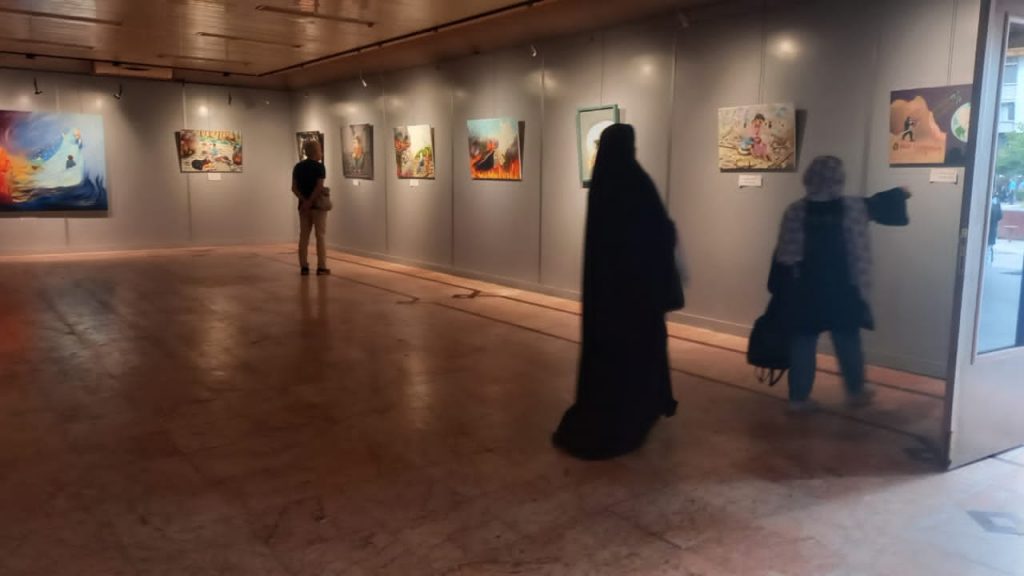 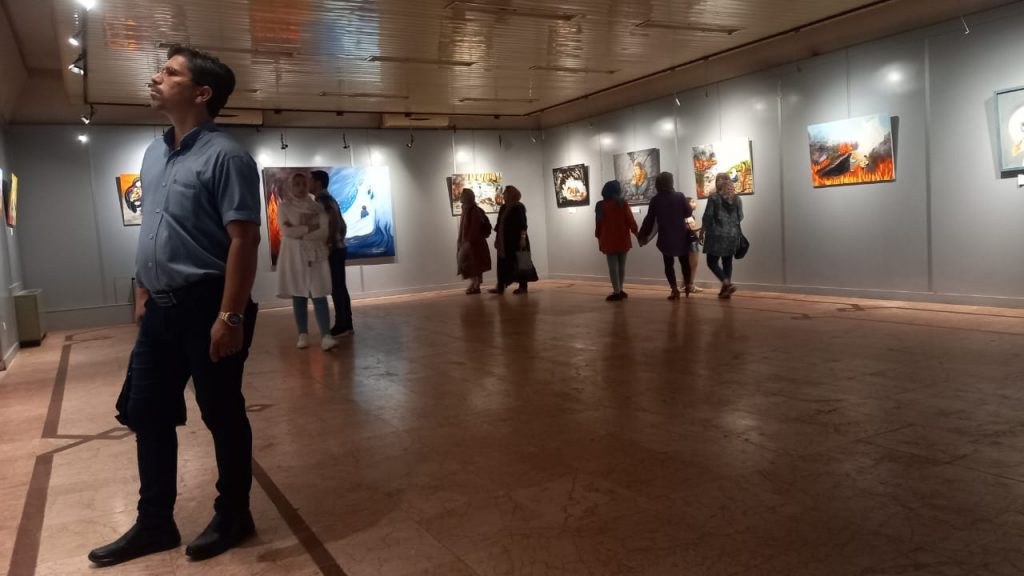 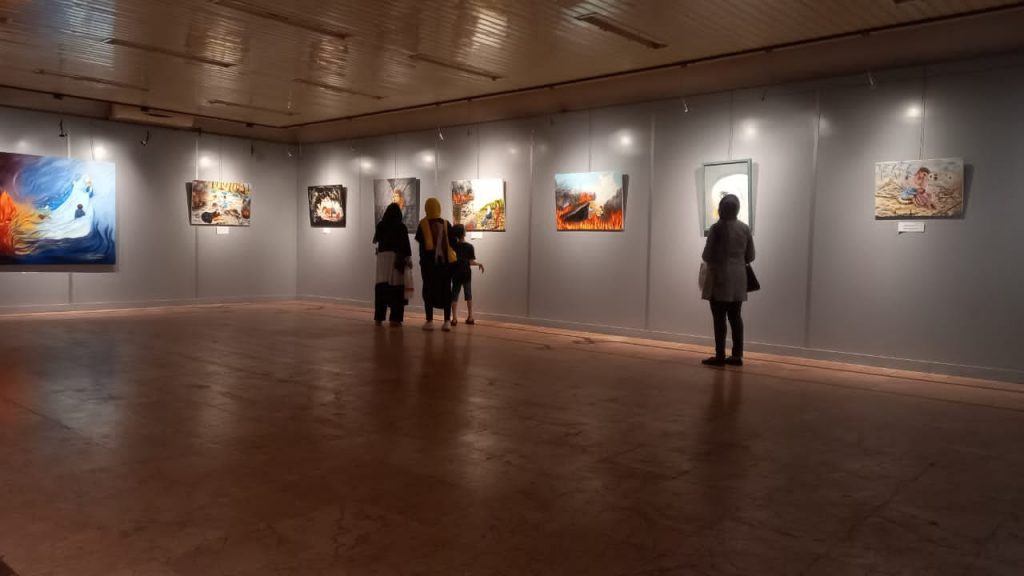 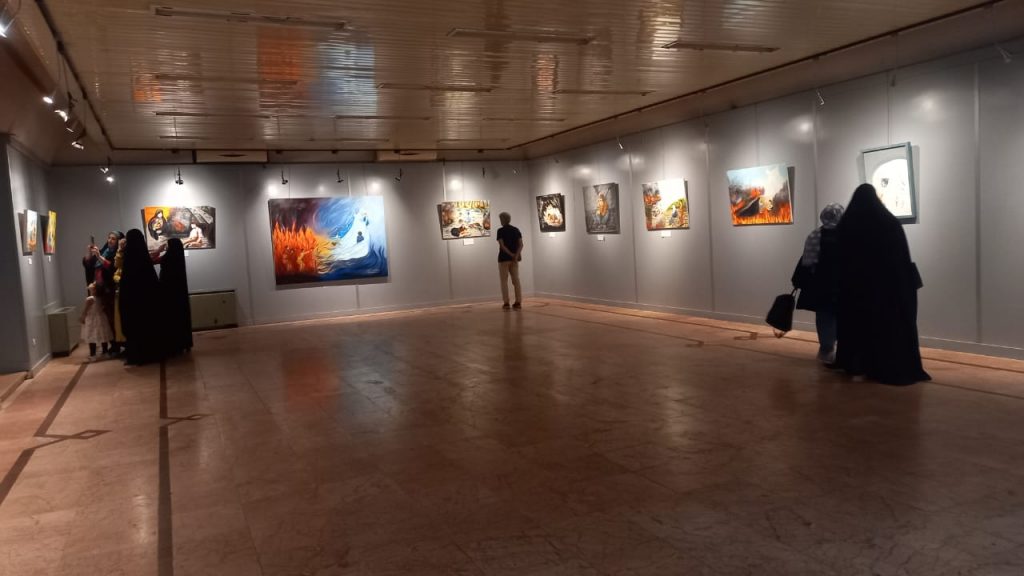 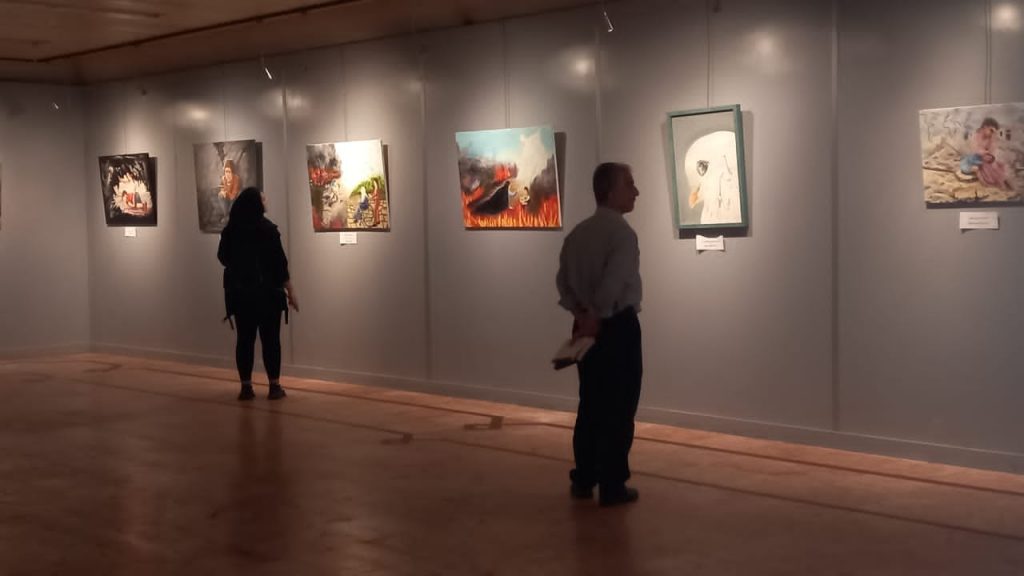 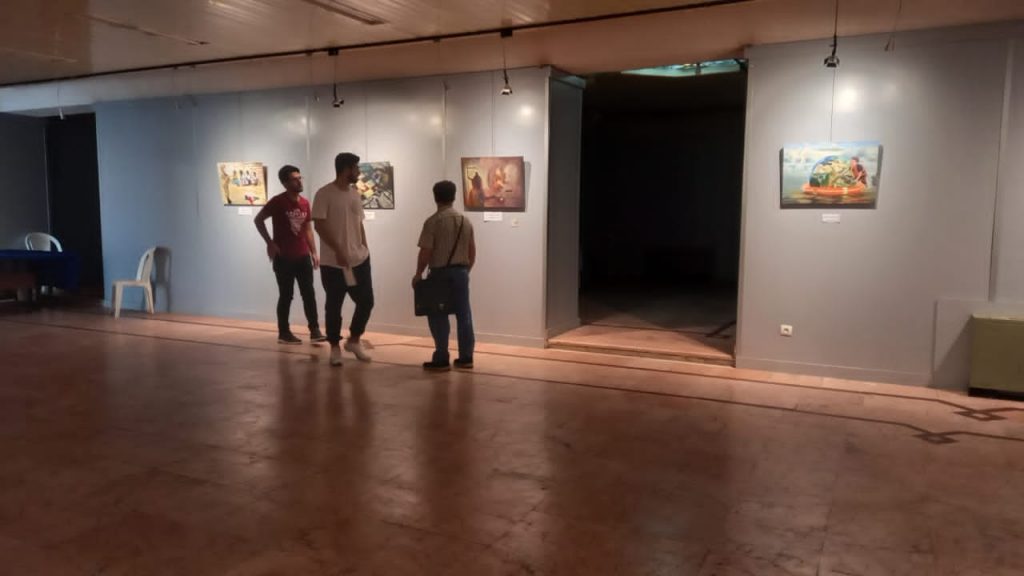