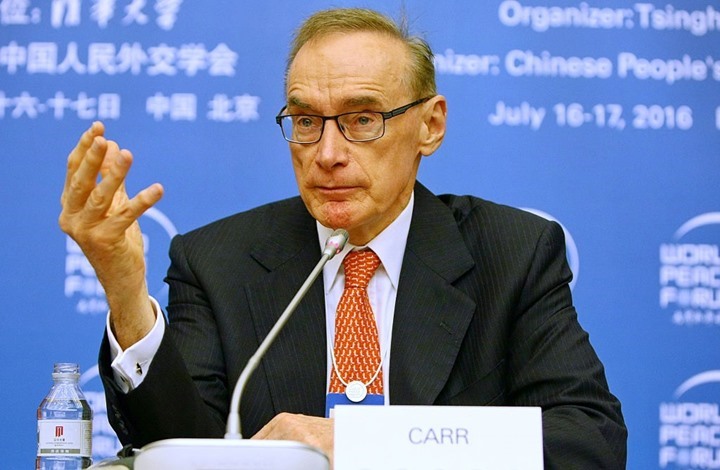 Association for Defending Victims of Terrorism – Former Australian Foreign Minister Bob Carr accuses the Israeli occupation state of practicing apartheid against the Palestinians, through what is known as the “nationalities law”.

And Bob Carr wrote in a tweet via Twitter: “In 2018, Israel issued the Nationalities Law, which established two categories of citizenship based on religion, and has two sets of laws that govern occupied Palestine.”

He explained that “for example, Jews in the occupied territories have the right to vote, and Arabs do not.”

He added, “Apartheid: What other word does it apply? We call it after it.”

In a commentary, Omar Shakir, director of Human Rights Watch’s office in Palestine and the occupied territories, said the former Australian foreign minister was adding his voice to the growing consensus that Israel’s treatment of the Palestinians amounted to apartheid.

“More and more are acknowledging reality for what it is and calling for an end to Israeli apartheid,” he added on Twitter.