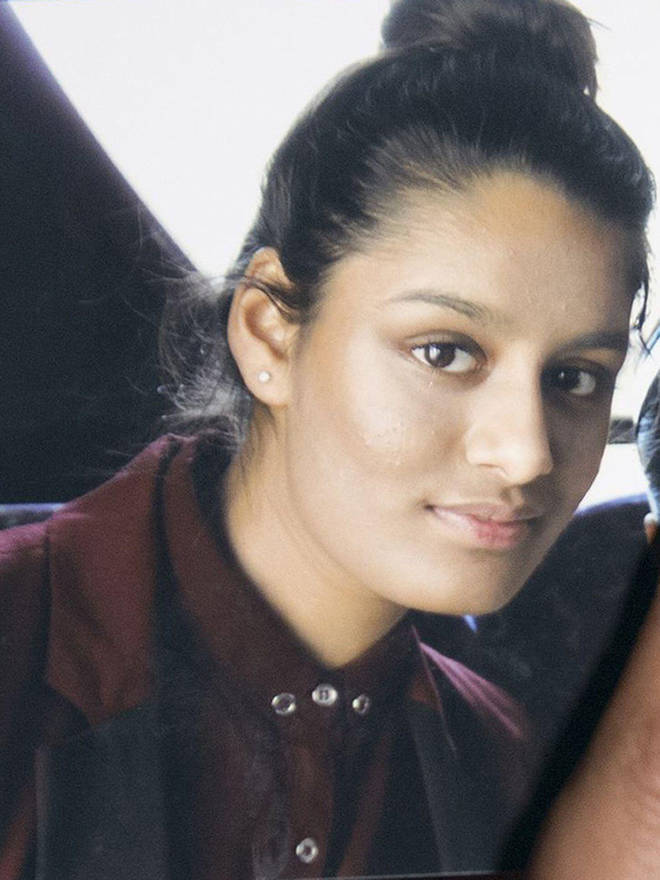 Association for Defending Victims of Terrorism – Shamima Begum, who left the UK at the age of 15, has made a fresh plea to be allowed to return home.

Shamima Begum has claimed she wants to be “as British as possible” and be a “voice against radicalisation” as she made a fresh plea to return to the UK.

The runaway Brit, who left to join Isis as a teenager, has been unable to return to the UK and remains in the al-Roj camp in Syria.

Ms Begum, who fled the country to join the terror group in Syria aged 15, has claimed she wants to become a “voice against radicalisation” should she be allowed to return home.

“I want to be as British as possible,” the 22-year-old insisted. “The problem is at the age of being a teenager you’re very arrogant and you don’t listen to people so sometimes you really do have to learn the hard way. “I could be used as an example, like you don’t want to end up like her.

“If it stops children making the same mistake that I made of course use me as an example.“Tell the kids ‘don’t be like her, don’t become like her’.” She said.