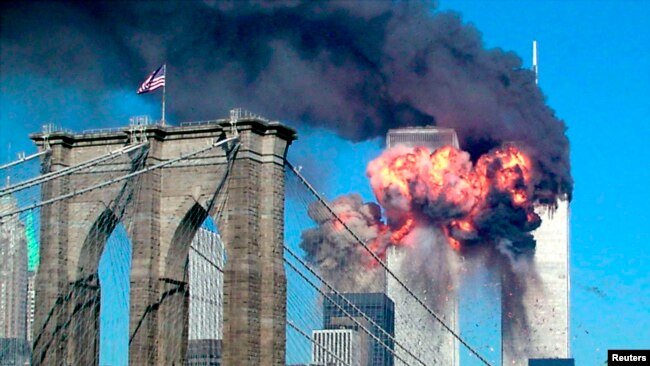 Families torn apart by the deadly September 11 terrorist attacks celebrated Sunday’s killing of Ayman al-Zawahiri, one of the top al-Qaida leaders behind the 2001 attacks, but they continued demanding accountability for the Saudi Arabian government’s alleged role.

“This news is also a reminder that in order to achieve full accountability for the murders of thousands on September 11 2001, President Biden must also hold the Saudi paymasters accountable for killing our loved ones,” the national chairperson of 9/11 Families United, Terry Strada, said in a statement.