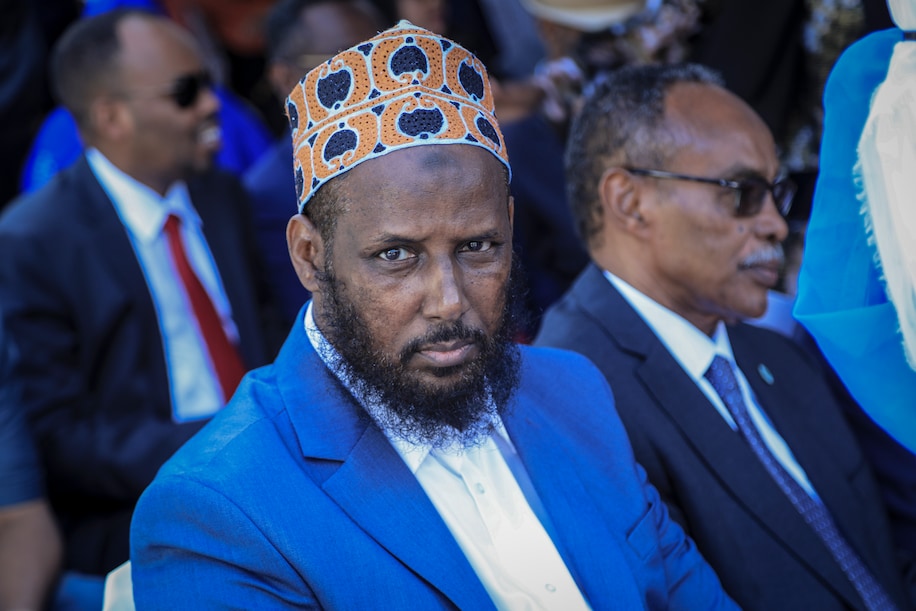 Association for Defending Victims of Terrorism – Former deputy leader of the al-Shabab extremist group, Mukhtar Robow, is appointed to the post of religious affairs minister, in the capital Mogadishu, Somalia

A former deputy leader of the al-Shabab extremist group has been named a government minister by Somalia’s new administration in what some call a chance to persuade fighters to denounce violence.

Robow, who once had a $5 million U.S. bounty on his head, defected from the al-Qaida-linked al-Shabab in 2017 and at first was greeted with praise by Somalia’s government. But when he tried to seek the leadership of the country’s Southwest region in 2018, he was detained.

Robow, who is believed to be in his early fifties, studied Islamic law in Sudan and is believed to have participated in the anti-Soviet fighting in Afghanistan.

He left al-Shabab after a dispute with the group’s hardliners. “I disagreed with their creed, which does not serve Islamic religion,” he said at the time.

“I left al-Shabab because of misunderstanding, and I disagreed with their creed which does not serve Islamic religion, people and the country,” he said, according to Reuters. “I urge the militants to leave al-Shabab.”