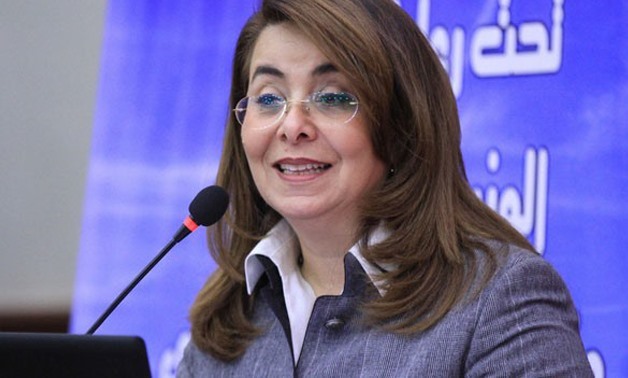 UNODC Executive Director’s Statement: Victims are indispensable partners in the fight against terrorism

Association for Defending Victims of Terrorism – UNODC Executive Director issued a Statement on the International Day of Remembrance of and Tribute to the Victims of Terrorism. The statement is as follows.
Terrorism inflicts unimaginable suffering on its victims, their families, and their communities.
The International Day of Remembrance of and Tribute to the Victims of Terrorism is an occasion to reflect on friends, loved ones, and fellow human beings who have been targeted by a threat that knows no borders and respects no sanctity.
Through remembrance and tribute, we restore dignity, build solidarity, and promote justice.
We also renew our commitment to victim-centred approaches.
Those who have felt the impact of terrorism first-hand should be at the forefront of every country’s efforts to confront it.
We can keep them front and centre by ensuring that they and their families have full access to justice, including remedies and reparations, that laws and policies give them the support and protection they need, and that investigations into terrorist attacks are prompt, thorough, effective and independent, in order to hold perpetrators accountable.
Victims are also indispensable partners in the fight against terrorism.
They can play an important role in invalidating terrorist narratives and in helping us understand the kind of support that other victims need.
Throughout our work in supporting Member States against terrorism, the UN Office on Drugs and Crime will continue to prioritize the needs and the contributions of victims, including in our newly launched global programme on preventing and countering terrorism, which takes a people-centred approach, with victims’ perspectives at its core.
In the memory of those we have lost to terrorism, and in the resilience of those who survived, we can find strength to stand together against a terrorist threat that is resurgent in many parts of our world.
Today, and every day, we must remember the victims and survivors of terrorism, and honour them by working to achieve justice and prevent more people from falling victim.