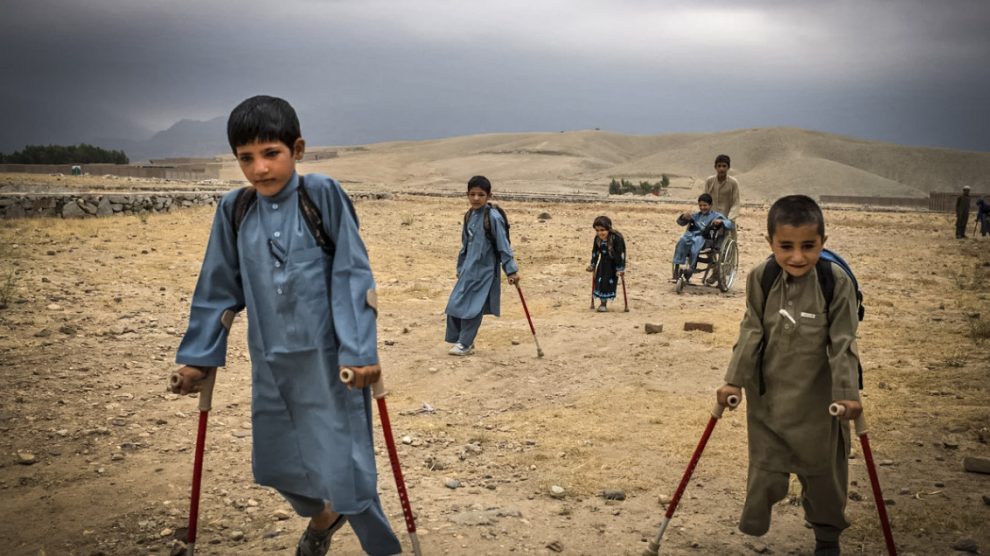 Association for Defending Victims of Terrorism – Business Insider reports that according to Cost of War project in the 76 countries in which the US is currently fighting terrorism, at least three have been incredibly deadly: Iraq, Afghanistan and Pakistan.

And as the US pullout from Afghanistan nears the one year mark, Brown University’s Costs of War Project report details just how deadly they’ve been. It counts how many people have been killed by the “United States’ post-9/11 wars” in these three countries, along with others.

The report accounts for deaths in Afghanistan and Pakistan between October 2001 and October 2018, and in Iraq between March 2003 and September 2021.

In October 2001, the US invaded Afghanistan to defeat the al-Qaeda and the Taliban, and 20 years later, on August 30, 2021, the US completed a chaotic withdrawal of troops from Afghanistan as the Taliban regained full control of the country.

During the weeks around the pullout, a suicide bomber killed 200 people in Kabul, and a US drone strike would later kill 10 civilians in the final days of the war.

In March 2003, the US invaded Iraq and overthrew Saddam Hussein’s regime under the pretense that the regime had weapons of mass destruction, most notably nuclear weapons. The US pulled out in 2011, paving the way for the rise of ISIS and the re-deployment of US troops.

Pakistan is a little murkier. Since 9/11, the US has conducted hundreds of drone strikes in Pakistan and used the country as a military staging area — but Islamabad has been accused of harboring terrorists as well.

The Costs of War report (which compiled data from governments, NGOs, media, and more) notes that the actual number of deaths are low because of the limits documenting death in conflict zones.

“For example, tens of thousands of civilians may have died in retaking Mosul and other cities from ISIS but their bodies have likely not been recovered,” the report said.

It also notes that the death toll is only direct deaths — not indirect deaths, such as “loss of access to food, water, health facilities, electricity or other infrastructure.”