Home Top News Terrorism is Pure Evil and has no Religion 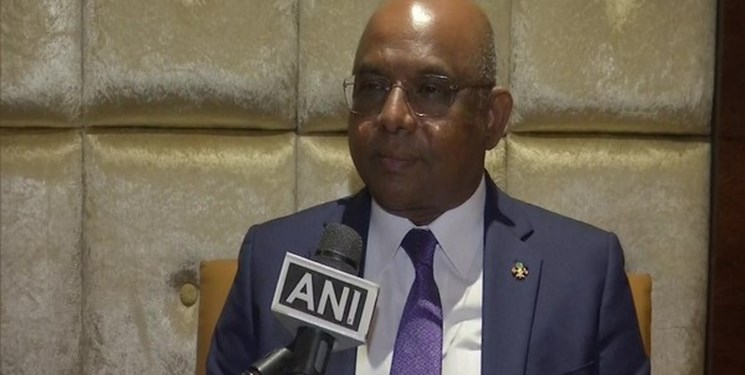 Terrorism is Pure Evil and has no Religion

Association for Defending Victims of Terrorism – ASI News Agency reported that Abdulla Shahid, President of the United Nations General Assembly in an interview said terrorism is pure evil and has no religion. He also said that current geopolitical realities have to be reflected in the Security Council and India has the world’s largest population.

In an exclusive interview with ANI in New Delhi, Shahid said during his one-year tenure at the UN he asked the member states to hasten the process and UNSC will lose credibility if reforms do not happen soon.

“The intergovernmental negotiation process for Security Council has been going on for fourteen years. Time and again, I have during this one year, called on the member states to hasten this process because the Security Council has to be reflective of the current geopolitics of the world. It cannot be a thing of the past. If not, then the credibility of the organization itself continues to fall,” Shahid said.

Asked whether he supports India’s candidacy for the UN Security Council, he said that as the president of UNGA he can’t judge the eligibility.

“The current geopolitical realities have to be reflected in the Security Council as you rightly said India has the world’s largest population now,” he added.

Mr. Shahid also said terrorism is pure evil and has no religion.

“When it comes to terrorism, we have to agree that terrorism has no religion, no creed nothing, it is pure evil and that is what is terrorism about, the world should be able to unite against this evil, scourge,” Shahid told ANI.