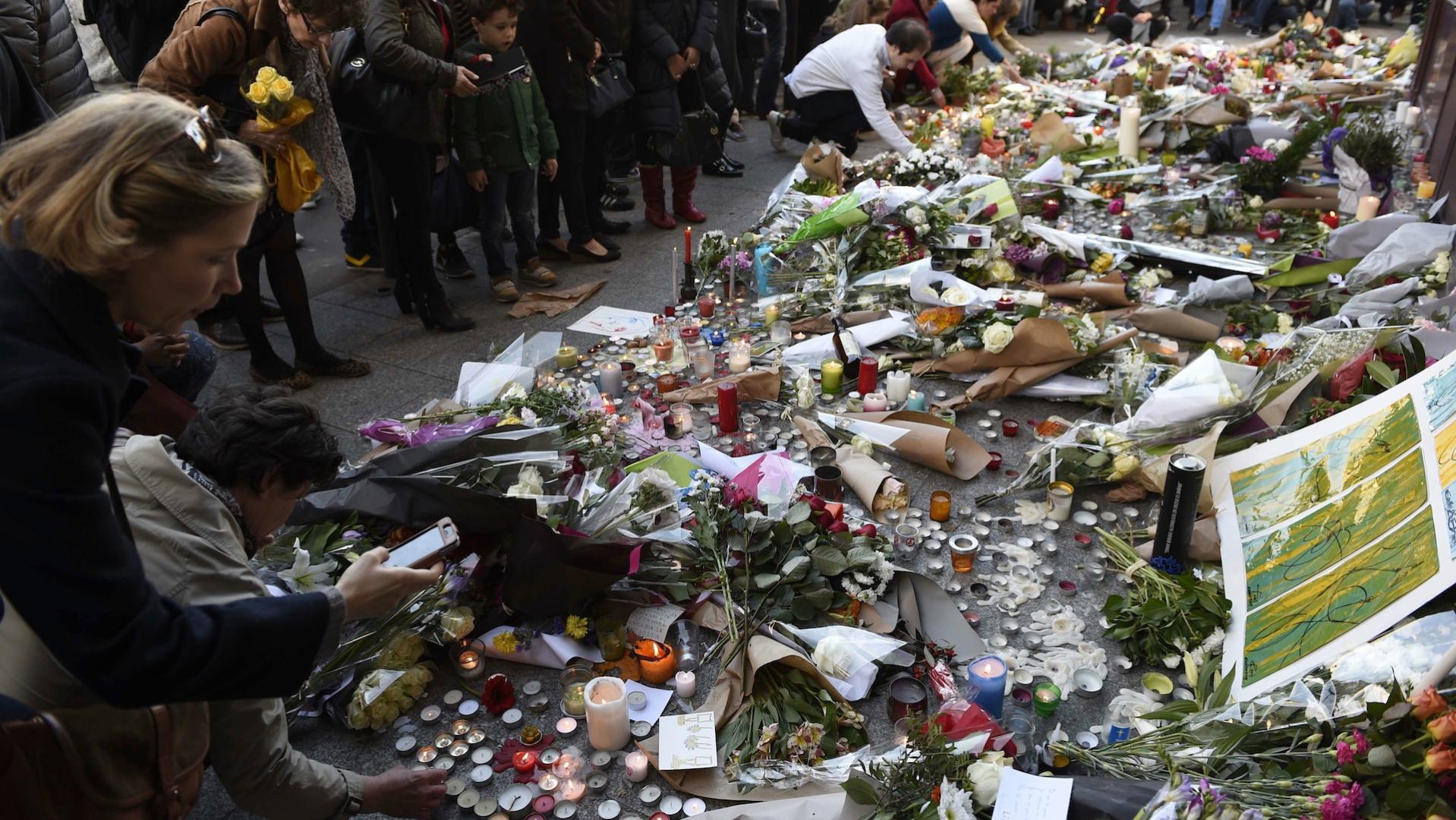 Association for Defending Victims of Terrorism – According to the Associated Press, the trial of the suspects of the 2016 terrorist attack in Nice, France will begin after six years. The suspects, who are eight people, will be tried in the Special French Terrorism Court on Monday. These people are accused of helping Mohamed Lahouaiej Bouhlel, who ran over people with a truck in this terrorist act.

During the Bastille Day celebrations on 14 July 2016, a truck attacked the crowd in the southern city of Nice, killing 86 people, including 15 children, and injuring 450 people. French authorities called this incident a terrorist attack. This incident was so heinous that Jean-Claude Hubler, one of the survivors and an eyewitness, says about it, “It was like on a battlefield. There were people lying on the ground everywhere, some of them were still alive, screaming.”

Three of the suspects are accused of complicity with the attacker in the terrorist attack, and five others face other charges, including providing arms to the attacker. If convicted, theyface sentences ranging from five years to life in prison. However, judicial authorities did not find any evidence of their direct involvement in this crime. Although the ISIS terrorist group took responsibility for it, the French prosecutor stated that Bouhlel had taken this action under the influence of ISIS propaganda.

Many people who lost their loved ones in this terrorist incident expressed their happiness from this trial. The trial is an opportunity to publicly recount the fear people endured that night, as well as to listen to acts of bravery, humanity and kindness between strangers.

The provision of this opportunity for the survivors of ISIS crime after six years in the Paris court is a window of hope for other survivors of terrorist disasters, especially thousands of Hypocrite (MEK) crimes, who can be informed of the truth and access to justice with such an opportunity.