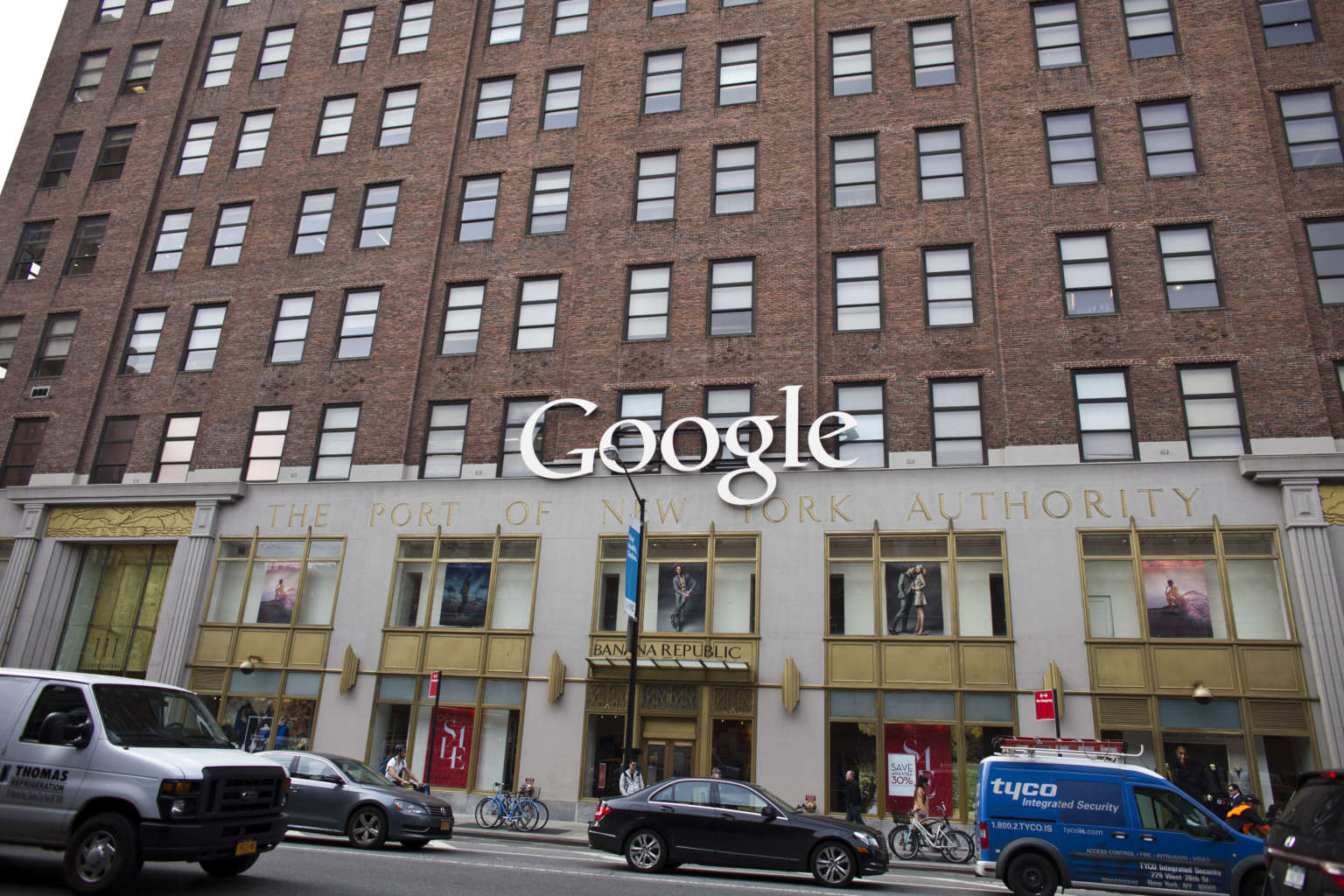 Association for Defending Victims of Terrorism – According to Truthout website, Hundreds of community members and workers across four cities gathered to protest Project Nimbus, a $1.2billion contract between Google, Amazon, and the Israeli government and military, on Thursday.

Google’s own internal documents suggest that Project Nimbus would allow the Israeli government and military to use “facial detection, automated image categorization, [and] object tracking” that workers believe will be used to fuel Israeli apartheid.

Google workers stated that “These contracts are part of a disturbing pattern of militarization, lack of transparency and avoidance of oversight … We cannot look the other way, as the products we build are used to deny Palestinians their basic rights, force Palestinians out of their homes and attack Palestinians in the Gaza Strip.”

Bathool Syed, an Amazon worker, stated in a press release from Google & Amazon Workers Against Project Nimbus that, “There is no way for Amazon and Google to justify a contract with a government that has violated numerous human rights and continues to oppress Palestinian lives. As workers, we are powerful and are sending a clear message that we do not want our labor to power violence.”

Workers are hopeful that their protests will push their companies to drop the computing contract, protect their worker’s freedom of speech, and affirm the companies’ commitment to human rights principles.