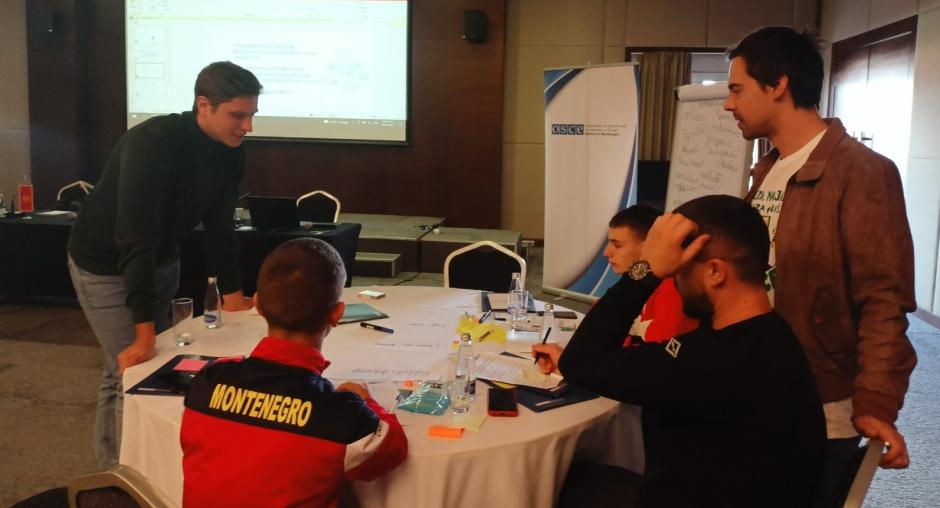 Role of Young Athletes in Promoting Security and Peace

Association for Defending Victims of Terrorism – Organization for Security and Co-operation in Europe website reports that For the fourth year in a row, youth engagement in combating violent extremism and radicalization was the focus of a two-day workshop the OSCE Mission to Montenegro and the Ministry for Sports and Youth organized jointly in September in Podgorica.

This year, 20 young sportswomen and sportsmen from different disciplines increased their knowledge on prevention of violent extremism and radicalization. Participating in sport, young athletes can play an important role in social integration and strengthening of intercultural dialogue.

Opening the workshop, Siv-Katrine Leirtroe, Deputy Head of the Mission, stated that the OSCE strongly believes in young people’s role as agents of change. “The power of sport in preventing radicalization, promoting gender equality, tolerance and mutual understanding is undeniable. Sports disseminate positive values, builds self-confidence, demands a high level of self-control and promotes strong teamwork,” said Leirtroe, adding that this workshop will not only increase their understanding about violent extremism and radicalization, but more importantly what they can do to prevent and combat it.

Amina Cikotić, the State Secretary in the Ministry of Sports and Youth, said that young people, as the group most exposed to extremism and radicalism in the country, should be a shield with a high degree of solidarity towards others. “In the moments when they are searching for themselves and exploring their possibilities, young people must be aware that they are the biggest target of various radical currents and ideologies. Precisely because of this, they must be aware of the danger of spreading such ideas and their harmfulness to the whole society. Young people, united, can effectively act against such and similar negative phenomena in society,” said Cikotić.

The Mission will continue to implement activities that involve youth as drivers of change, promoting their role and inclusion in the OSCE peace and security agenda.