On Wednesday 8 March, Coincident with the “Women’s World Day” , legal experts, professors, students majoring in law as well as some members of victims of terrorism participated at expert Gathering of  “Empowering  Women Victims of Terrorism, A Need for  Defending Humanity’s Future” in “AL- Zahra” University – Tehran. This Gathering which was held due to the “Women’s World Day” recognized the importance of supporting, and showing solidarity with women as victims of terrorism. It also acknowledged that women victims play an important role in preventing the spread of terrorism and that they bring a vital voice to the counter-narrative debate. 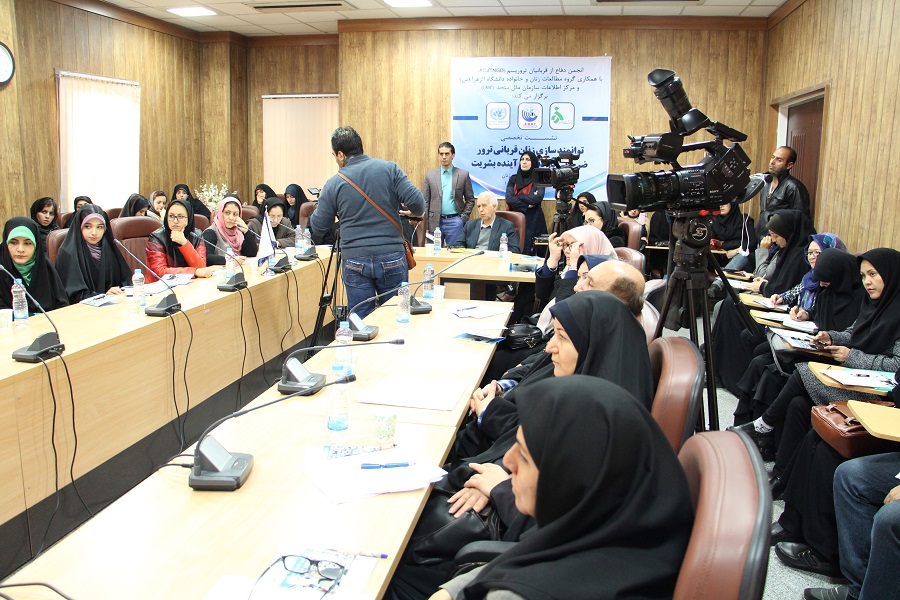 Far too many victims of terrorism, women in particular, all over the world have suffered in silence, a neglect that compounds their trauma and wounds. ADVT aims to mobilize support for thousands of individuals, as well as their families and communities. It is also a resource to help Governments and civil society organizations address diverse needs effectively and comprehensively. Victims of terrorism can count on the solidarity of all institutions defending victims of acts of terrorism. 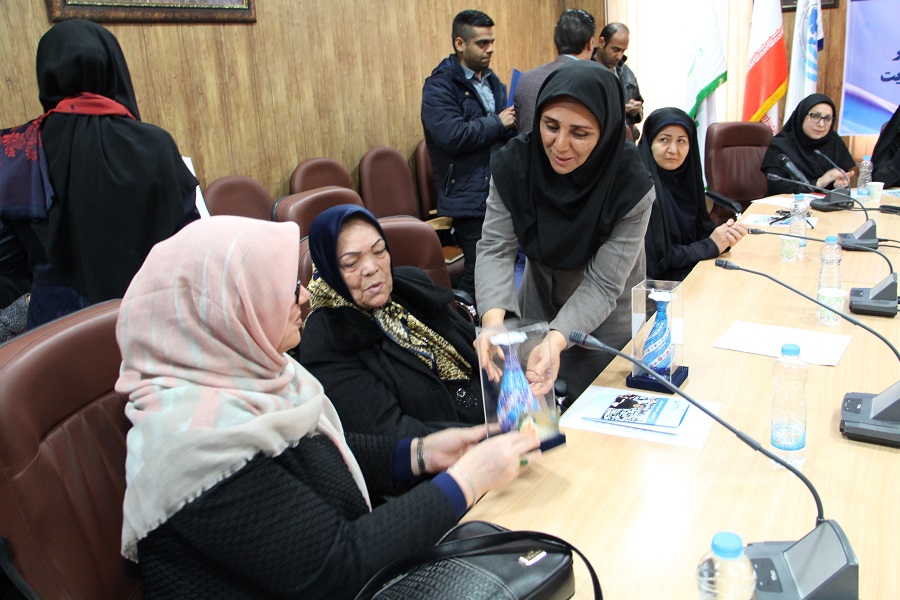 Historically, victims of terrorism have also largely been the ‘forgotten parties’ in criminal justice processes focused on locating and prosecuting the perpetrators of crimes.  However, in recent years, both within the United Nations and in other regional or national levels, there is increased awareness of the important role which victims of terrorism play as actors within social and cultural responses to terrorism, and in countering violent extremism. 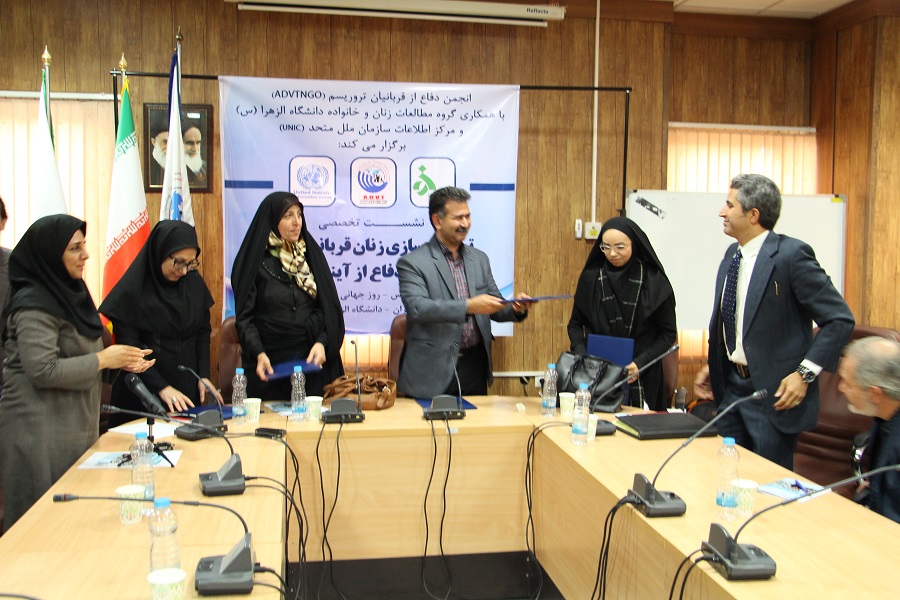 This awareness is reflected in a number of international, regional and multilateral instruments and arrangements which recognize the rights and role which victims of terrorism play within the society, and practices for the incorporation of these rights.