Home News The US is the World’s Leading Weapons Exporter 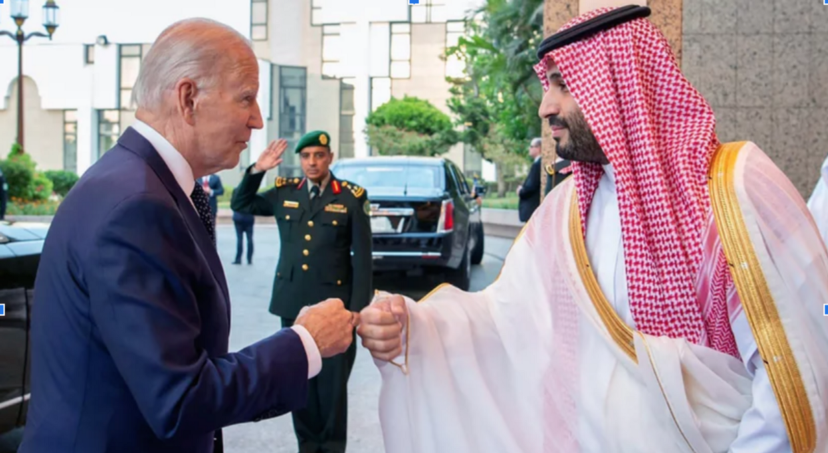 The US is the World’s Leading Weapons Exporter

Association for Defending Victims of Terrorism – Cradle reports that the US is the world’s leading weapons exporter, selling arms to 96 countries in the four-year span between 2016 and 2020.

According to a poll released by the Eurasia Group Foundation (EGF) on 5 October, the majority of young people surveyed in the US, aged 18 to 29, are opposed to the continued supply of US weapons to Saudi Arabia and Israel.

The poll suggests that around 70 percent of US citizens were not in favor of continuing arms sales to Riyadh, the largest importer of US weapons. The main reason behind this was the use of US manufactured weaponry in Saudi Arabia’s war crimes against Yemen.

However, when it came to the question of arms sales to Israel, 26.4 disagreed somewhat while 21 percent disagreed strongly.

The US is the world’s leading weapons exporter, selling arms to 96 countries in the four-year span between 2016 and 2020.

As part of this recent push, the government of US President Joe Biden approved nearly $20 billion worth of arms deals between mid-July and early August, with a third of those sales headed to countries in West Asia.

This includes a staggering $5.3 billion in potential arms deals with both the UAE and Saudi Arabia, approved by the White House on 2 August.