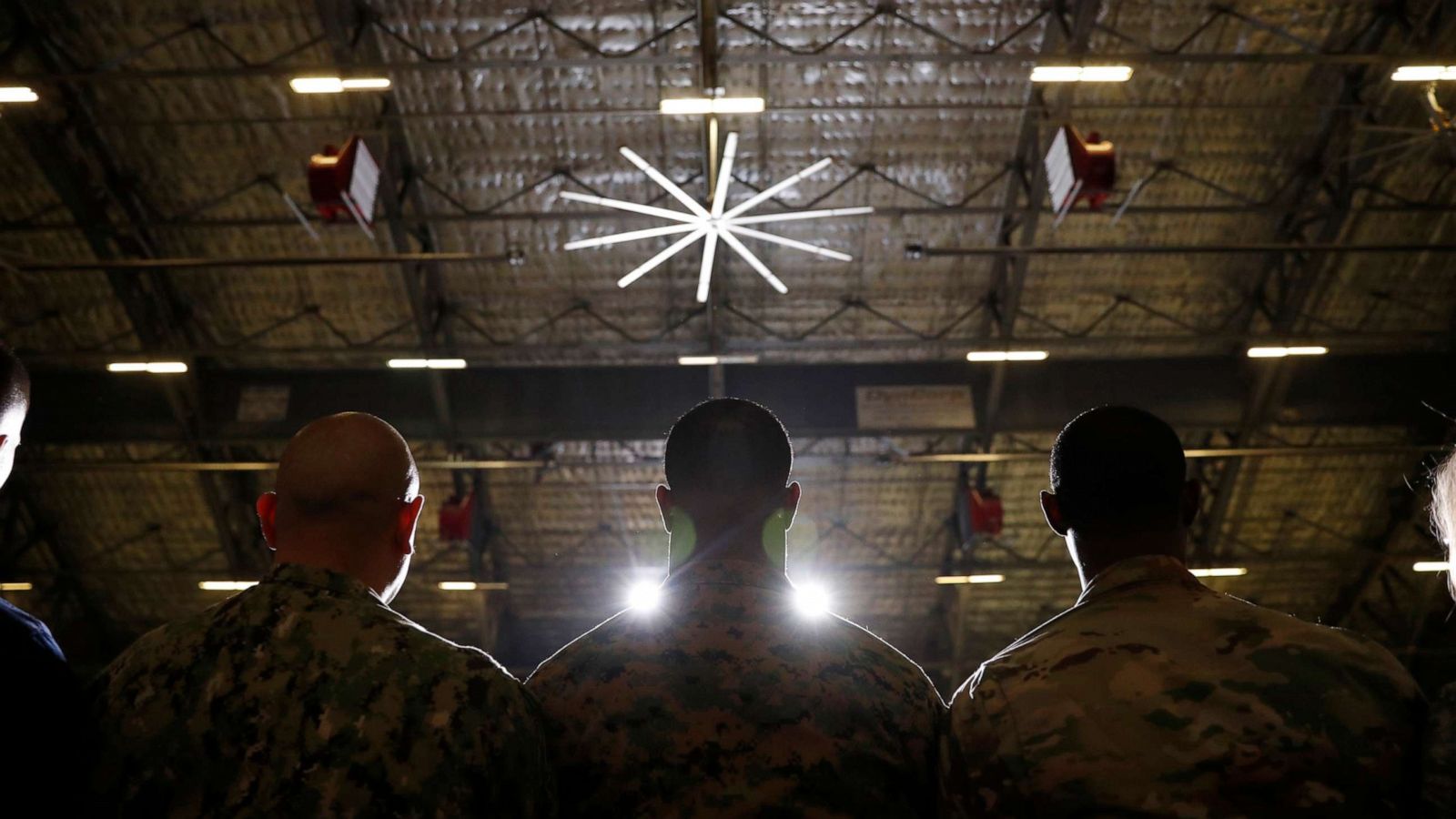 Association for Defending Victims of Terrorism – Associated Press reported according to Pentagon research, the number of suicides among American soldiers is higher than the number of casualties in the war.

The Pentagon is dealing with the increase in the suicide rate in the military ranks, the Afghanistan war is one of the consequences of the mental health crisis among the American soldiers, and the military personnel who served in this country are aware of their unbalanced mental state by referring to their senior officers and clearly said that they need help to stabilize their mental and psychological problems.

According to the Pentagon’s data, the suicide rate among different ranks of military personnel between 2015 and 2020 experienced a 40% increase.

Studies conducted in 2021 by the “Cost of War Projection” (CWP) in the United States showed that since the events of September 11, the suicide rate among various ranks of the military and veterans in the US military is four times the rate of casualties in the war.

In this study, stressful things in the lives of American soldiers such as being exposed to mental, physical, and moral injuries, sexual assaults, job burnout, the influence of male domineering culture in the army, the easy availability of weapons, and the difficulty in establishing and returning to the normal process in society and interaction with civilians are mentioned.

Secretary of Defense Lloyd Austin has publicly acknowledged that the Pentagon’s current mental health practices and programs, including the Defense Suicide Prevention Office established in 2011 at the Department, are inadequate.

It is worth mentioning that the problem of “suicide” is one of the crises that the US Army has always faced in recent decades; crises that have intensified by Washington’s interventionism and militarism in different parts of the world.