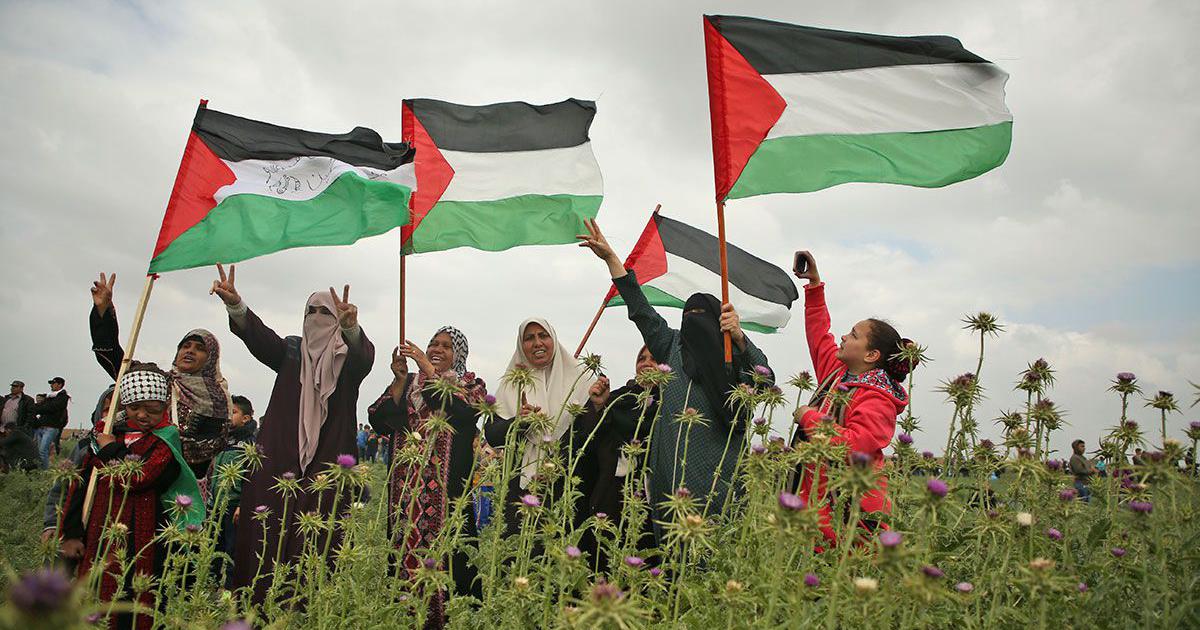 Association for Defending Victims of Terrorism – According to Guardian Raja Shehadeh, Palestinian lawyer argues in an article peace is impossible as long as Israel keeps building settlements and Palestinians keep being killed.

His article is as follows:

It was early April 1988, at the height of the first intifada, and the hills were awash with spring flowers. I took the professor and activist Noam Chomsky to visit the Palestinian village of Beita near Nablus. He wanted to speak to the villagers about a recent incident in which a group of Israeli settlers from Elon Moreh, 10km (6 miles) from Beita, had got into a confrontation with some villagers while out hiking. Two of the Palestinian villagers and one of the Israeli settlers were shot and killed. The army initially blamed the Palestinians for the settler’s death. It emerged later that she – like the two dead villagers had been killed. But, by then, the army had invaded the village, destroyed at least 14 houses, killed a third villager, arrested dozens of men in the village and deported several of them. Chomsky listened attentively and was saddened but not surprised. He had anticipated that an increased rate of settlement-building would place the occupier and the occupied, the land confiscators and those who lost their land, close together physically – with predictable results.

This prediction has grown truer by the year, but I still could not have imagined the state we would be in 34 years later. Just last Friday, soldiers killed Adel Daoud, aged 14, and Mahdi Ladadweh, aged 17. On Saturday, two more teenagers, Mahmoud Al-Sous and Ahmed Daraghmeh, were killed. The number of people killed by Israeli forces this year stands, shockingly, at more than 100.
Then, last February, the Israeli attorney general moved to authorise the re-establishment of the evacuated Israeli settlement of Evyatar, on land that is privately owned by Palestinians, near Beita on Jabal Sabih. Since May 2021, regular protests have been held by Palestinians against this outpost and other settlements in the area, resulting in nine Palestinians being killed and 5,300 injured.

At the time of Chomsky’s visit in 1988, there was still some expectation that the Israeli political opposition to settlements had some prospect of success. Today, the left in Israel is almost completely silenced. The major parties in next month’s elections compete on who is the greater proponent of settlements, and who takes a tougher line at quashing Palestinian resistance to it. The prime minister, Yair Lapid, and defence minister, Benny Gantz (both of “liberal”, “centrist” parties), each tries to prove to voters that, contrary to what the right claims, they are not weak on “security”. This means that, until the elections take place, we can only expect more Palestinians to be maimed and killed.

In the 1980s, there was also the possibility of challenging the illegal takeover of Palestinian land through appeals to the Israeli high court. But in recent times the court has proved that it is “unmatched as a rubber stamp and whitewasher of the injustices of the occupation”, as a Haaretz editorial put it last May. Likewise, any restraint on Israel in the form of opposition to this illegality from Britain, the EU and the US, has been entirely ineffective and restricted to formulaic statements, leaving Israel free to violate international law on building settlements in the occupied territories with total impunity.

Just like many colonial powers, Israel believes that it can quash, through force, resistance to its settlement policies, whether armed clashes or peaceful marches – all of which it calls terrorism. Yet, in this, Israel is as mistaken as all colonisers have been throughout history. Palestinians will continue to resist. They can never accept the takeover of their land and their confinement to less than one third of their territory, whatever force Israel uses against them.
Now, more than half a century later, Israel is in full control of the Palestinian population living in Israel itself and in the occupied territories. Its leaders have come to believe that the country can “manage” the occupation for a long time to come.

My father, who was a human rights activist, believed that without peace with the Palestinians, Israel can never live in peace.