Home News Increasing Rate of Suicide in the US Military Forces 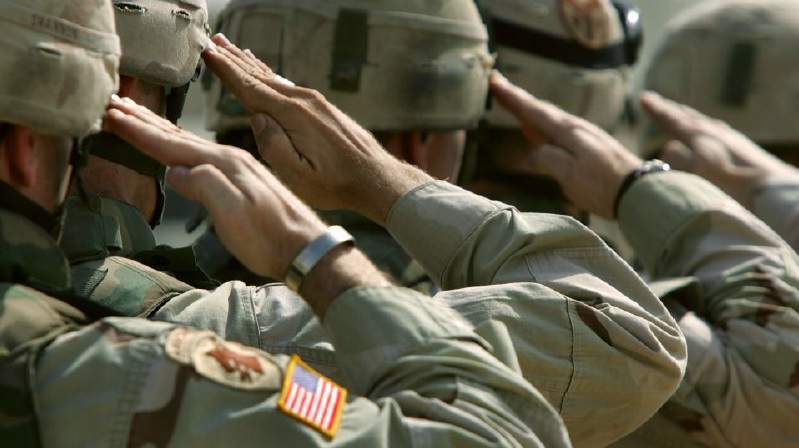 Increasing Rate of Suicide in the US Military Forces

Association for Defending Victims of Terrorism – CNN reported that a new report from the Pentagon found that 519 US service members died by suicide in 2021, a decrease from the 582 cases in 2020.

“Every death by suicide is a tragedy that impacts our people, our military units, and our readiness,” Pentagon press secretary Brig. Gen. Pat Ryder said during a news briefing. “The secretary remains committed to tackling suicides within the force and improving the quality of life for service members and their families.”

There was less of a decrease among reserve and National Guard service members. Seventy-four reserve members died by suicide in 2021 compared to 77 in 2020.

Most service members who died by suicide were young, enlisted men, the report said.

The plan includes a new federal focus on improving lethal means safety, which is a voluntary practice to reduce one’s suicide risk by limiting access to objects that can be used to cause self-harm, including medications, firearms or sharp instruments.

It is worth mentioning that the problem of “suicide” is one of the crises that the US Army has always faced in recent decades; crises that have intensified by Washington’s interventionism and militarism in different parts of the world.