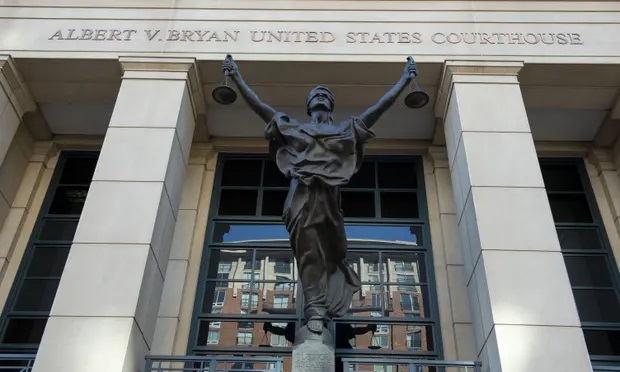 The First Committee of the UN General Assembly ruled in an initial 152-5 decision that “Israel” must destroy all its nuclear weapons and submit its nuclear facilities to the control of the International Atomic Energy Agency.

Four countries – Canada, Micronesia, Palau, and the United States – as well as the Israeli entity, opposed Friday’s resolution on the “risk of nuclear proliferation in the Middle East.” Another 24 countries abstained, including European Union members.

The Palestinian Authority and 19 nations, including Bahrain, Jordan, Morocco, and the United Arab Emirates supported Egypt’s annual resolution to the UNGA in New York.

The resolution discloses that “Israel” is the only entity in the Middle East region and one of the few UN members (193 total) that have not signed the Treaty on the Non-Proliferation of Nuclear Weapons (NPT).

Although a Western-induced hysteria is focused on Iran’s nuclear program, which the country always assured is peaceful, “Israel” is deemed the real threat in the region.

That is why the resolution reaffirmed “the importance of Israel’s accession to the NPT and placement of all its nuclear facilities under comprehensive international atomic Energy Nancy safeguards, in realizing the goal of universal adherence to the Treaty in the Middle East.”

It further called on “Israel” “to accede to the Treaty without further delay, not to develop, produce, test, or otherwise acquire nuclear weapons, to renounce possession of nuclear weapons, and to place all its unsafe guarded nuclear facilities under the full scope of Agency safeguards as an important confidence-building measure among all Staes of the region and as a step toward enhancing peace and security.”

On Friday, a proposal for a Middle East nuclear-free zone was also accepted by the First Committee with 170 votes, including Iran. “Israel” was the only entity to object to the text. The United States, Cameron, Comoros, and Tanzania were the only four nations to abstain.

According to the report, the NPT is only as meaningful as the level of compliance, according to Israeli Deputy Ambassador to the UN Michal Maayan, and it is not a solution to the “specific security challenges” of the Middle East region.

“Four of the five cases of serious violations of the NPT took place in the Middle East since its entry into force,” she claimed.

It is worth noting that research in the Palestinian region of Al-Khalil has revealed that its residents are suffering from radioactive radiation pollution, with reports showing that this radiation comes from Israeli nuclear facilities and the storage of nuclear waste in the area.

It may also be a result of weapons containing depleted uranium having been formerly used against the Palestinians.

When it comes to halting the proliferation of nuclear weapons, “Israel” is exempted from accountability.  The policy of double standards permits the disregard of concrete threats highlighted by international organizations and based on solid evidence and witnesses.