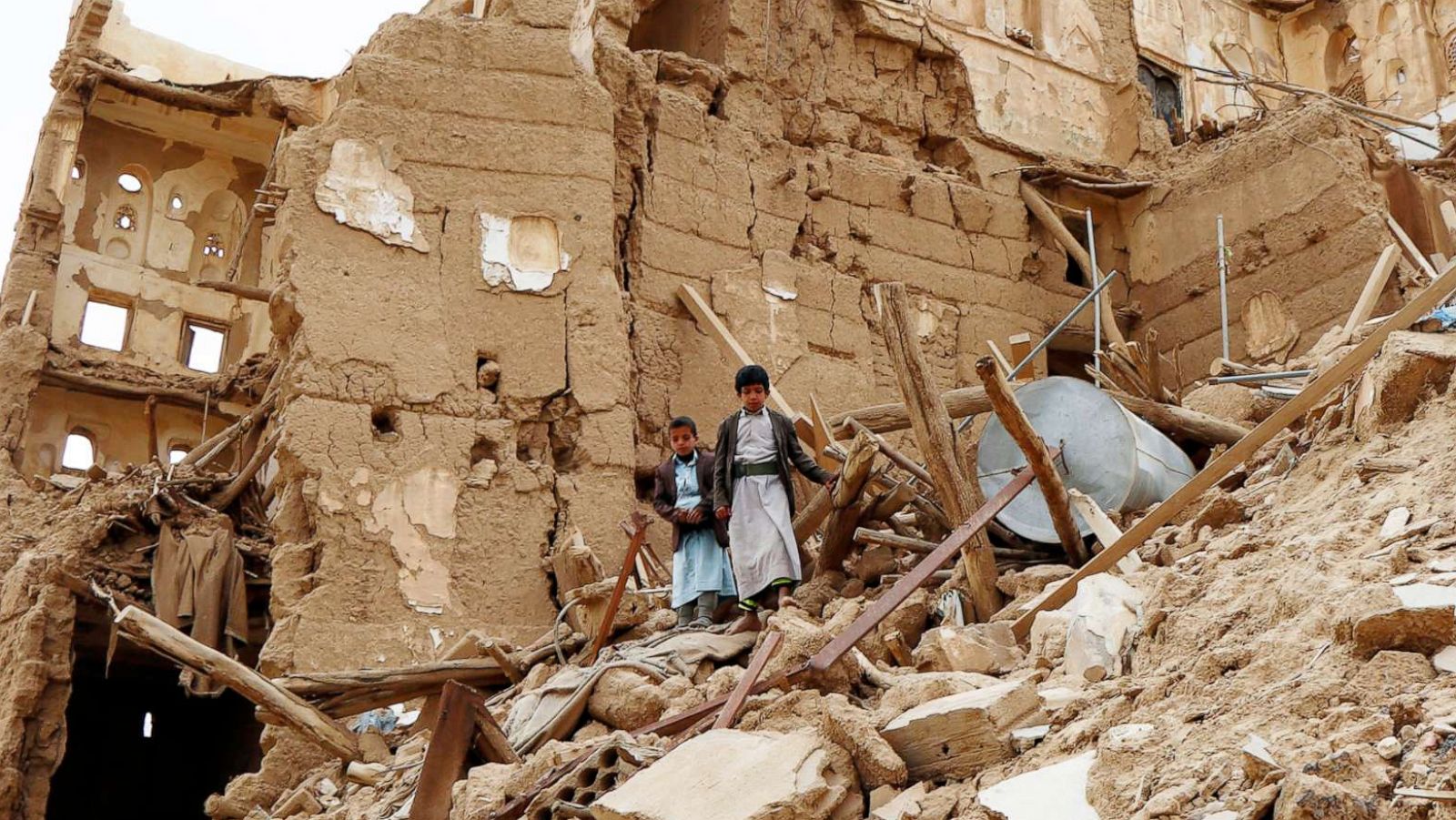 These experts stated in their article:

In Hodeidah, a house exploded. Outside, a man lost everything: his wife and three children, aged 12, three, and one and a half, who had been inside. In total, ten innocent people were killed. The intended target, a radio communications tower, still stood nearby. The perpetrators did not seem to even aim for it.

The weapons were US-made, and the pilots received US training.

In the same province, seven-year-old Jamila’s parents were forced to watch her die from malnutrition and worms, easily treatable in the capital city of Sanaa but deadly in the countryside of the war-torn country. Soaring food and fuel prices from the Saudi coalition’s blockade of Yemen have disproportionately affected those in rural areas, making transporting Jamila to Sanaa impossible. It is not just bombs that are killing people in Yemen; the UN estimated in 2017 that a child under 5 dies from malnutrition every 10 minutes in Yemen.

If the Biden administration is serious about reducing hostilities in Yemen, the most obvious thing to do is to make it harder for Saudi Arabia to buy US weapons.

Saudi Arabia has been the top purchaser of US weapons for the past decade, all authorized despite their attacks on civilians in Yemen.

US arms sales to Saudi Arabia have been unrestrained, regardless of their potential consequences. However, the US government has recently claimed that certain weapons are being sold to Saudi Arabia to prevent human rights violations and protect US troops under threat from the Houthi opposition in Yemen’s attempts to attack Saudi territory.

It is clear that US arms sales to Saudi Arabia create a moral hazard in Yemen. The more Washington sends, the more innocent civilians Saudi Arabia can kill. This creates a vicious cycle in which Washington becomes increasingly entangled in these human rights abuses, attempting to solve the problems created by weapons sales to the Saudis with more weapons sales to the Saudis. Furthermore, public opinion is in favor of ending these sales. In a recent Eurasia Group Foundation poll, nearly 70% of Americans disagree with sending arms to Saudi Arabia, regardless of party. Thus, there are human rights, security, and domestic political reasons to stop arms sales to Saudi Arabia until a permanent ceasefire is reached in Yemen.

The Saudi Arabian-led human rights catastrophe in Yemen is the worst manmade disaster in the 21st century. Despite over 50 years of a rocky relationship and entanglements into conflicts, the United States continues to pursue a close security relationship with Saudi Arabia. Should the United States stop selling weapons to Saudi Arabia? The simple answer is yes, but reality is complicated. Should the US military cease joint military exercises after knowing how the Saudi Arabian military is deliberately targeting civilians? Again, the simple answer is yes but experts would say that entangling military relations is difficult. Increasing humanitarian aid to Yemen, therefore, is the most straightforward and uncontroversial thing Washington can do to start taking some responsibility for the damage it has allowed in Yemen.