Home News Thousands of Syrian refugees returned to their country 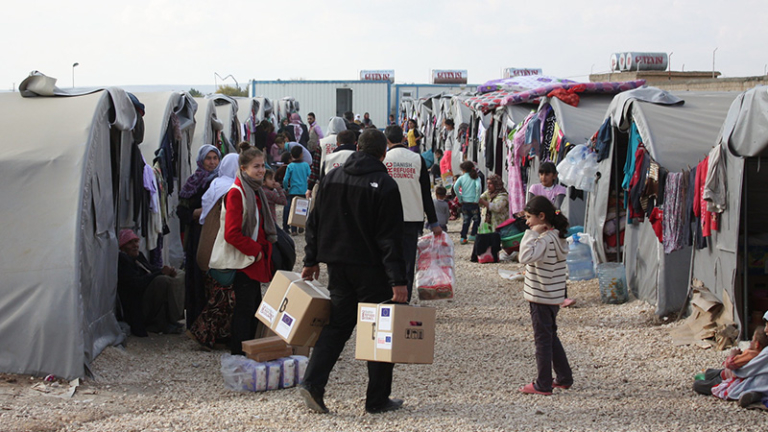 Thousands of Syrian refugees returned to their country

Association for Defending Victims of Terrorism – According to North Press Turkey’s Deputy Interior Minister İsmail Çataklı announced that Thousands of Syrian refugees returned to their country.

İsmail Çataklı as saying, during a monthly meeting, “The number of Syrians returned to their country from Turkey is 531.326.”

Çataklı added that the number of Syrians registered inside Turkey has reached 3 million and 611.143 so far.

Early in July, the Turkish government announced that the number of the registered Syrian refugees has decreased by about 50.000 since early this year after deporting many of them.

On May 3, Erdogan announced a plan to encourage the return of 1 million Syrian refugees to 13 areas occupied by Turkey in northern Syria.

“It will cover all needs of daily life, from housing to schools and hospitals, as well as a self-sufficient economic infrastructure from agriculture to industry,” Erdogan claimed.

On May 6, Turkish Interior Minister Suleiman Soylu revealed Turkey’s intention to build about 250,000 housing units in northern Syria, as part of his country’s plan to resettle Turkey-based Syrian refugees.