Home News Western countries have denied the refugees’ rights to return, in fear of a domestic political backlash 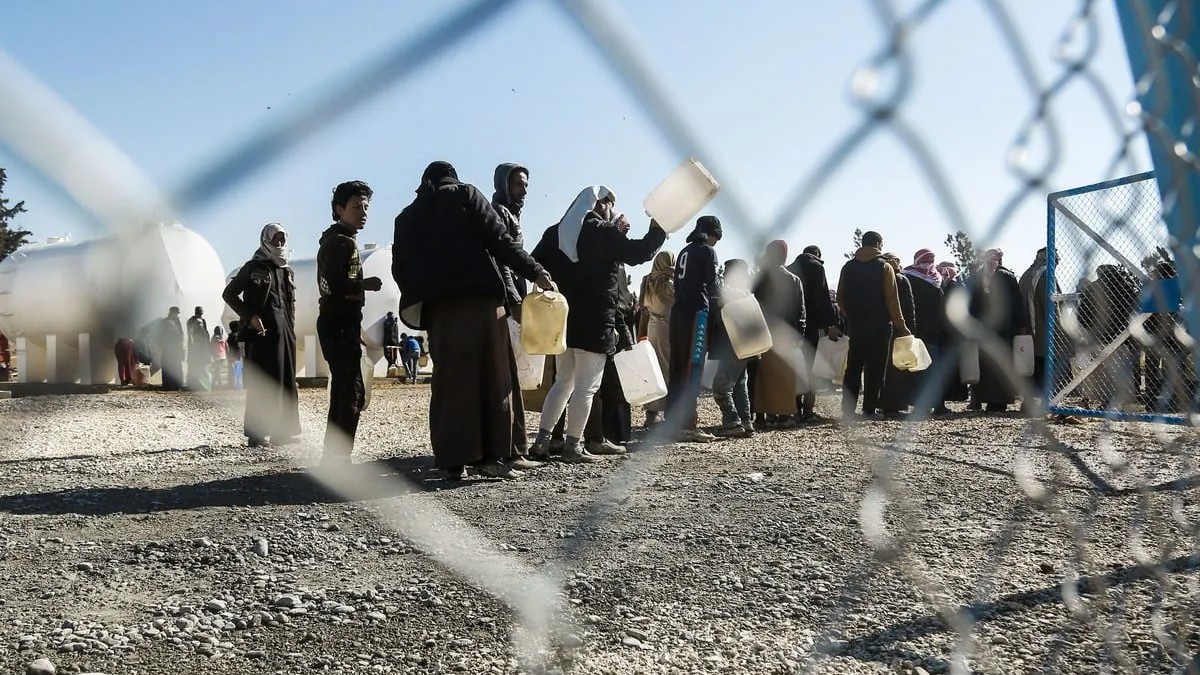 Western countries have denied the refugees’ rights to return, in fear of a domestic political backlash

On 8 November, the humanitarian medical group Doctors Without Borders (MSF) reported that thousands of Syrian children are living in “a giant open-air prison” at Syria’s Al-Hawl refugee camp.

Al-Hawl is the largest camp for displaced people who fled parts of Syria after ISIS lost its last stronghold in Baghuz in a US-led operation in 2019 to the US-backed Syrian Democratic Forces (SDF). The SDF runs the camp, which is described as “dire and unsafe” and hosts families related to ISIS fighters.

Reportedly, around 93 percent of the people residing in the camp are women and children.

Al-Hawl is overpopulated, containing 60,00 residents, including relatives and associates of suspected members of ISIS. Half of the camp’s population are Iraqi citizens and almost 20,000 are Syrians.

Some children have reportedly died as a result of prolonged delays in receiving medical care, with many subjected to being separated from their mothers, never to be seen again.

MSF reported that 79 children died in the camp in 2021, however, the majority of the deaths in the camp are crime-related.

Several children’s rights organizations have denounced that many of the children in these camps are dying over “avoidable illness and death, violence, poor water and sanitation, and a limited healthcare system.”

The camp also hosts over 10,000 foreigners of about 60 nationalities in a separate area known as “the migrant sector.”

The local authorities and human rights organizations have repeatedly demanded that foreign states repatriate their citizens stuck in the camps. Western countries have mostly denied their citizens’ rights, in fear of a domestic political backlash.

“It will take 30 years before foreign children stuck in unsafe camps in northeast Syria can return home if repatriations continue at the current rate,” the UK-based NGO Save the Children said in its report released in March.

In August, the Ministry of Migration and Displacement (MOMD) announced that the Iraqi government is set to repatriate 500 families from the camp.

Ali Abbas Jahangir, the ministry’s spokesperson, told Iraqi News Agency (INA) that the government would cooperate with the security establishment to be able to repatriate the families.

The families will be settled at the Al-Jada center in Iraq’s Nineveh, and will be provided with the necessary psychological support and rehabilitation.