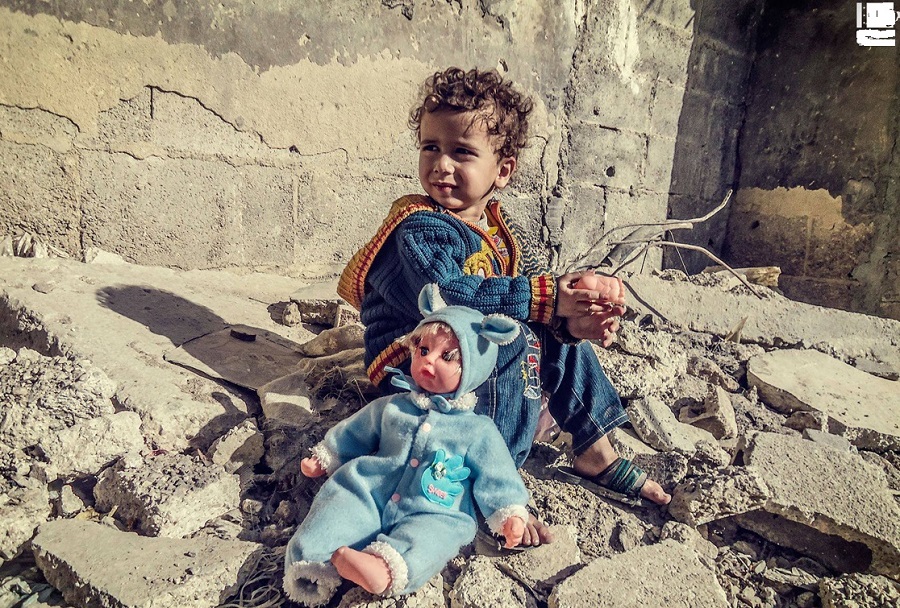 GENEVA (20 April 2017) – The UN Committee on the Rights of the Child has called for accountability for the reprehensible acts being committed against children in Syria.

“Yet again, children are bearing the brunt of horrific attacks in Syria,” said Committee Chair Benyam Dawit Mezmur, in reference to the large number of child victims of the recent attack on an evacuation convoy in Rasheedin, near western Aleppo, and of the reported use of chemical weapons in Khan Sheikhoun in southern Idlib earlier this month.

“2016 was already the worst year for Syria’s six million children affected by the conflict. They have been killed, maimed, subjected to sexual violence, and traumatized. Almost 2.4 million have been displaced and 2.8 million are living in hard to reach areas and a further 280,000 in besieged areas,” said Mr. Mezmur.

He stressed that States Parties to the Convention on the Rights of the Child, which includes Syria, as well as other actors, have an obligation to prevent violations of international human rights and humanitarian laws and to take all possible measures to minimize the impact of the conflict in Syria on children.

“I urge all relevant actors to investigate these abhorrent acts and bring their perpetrators to justice, including by providing full support to the Organization for the Prohibition of Chemical Weapons’ fact-finding mission, the independent Joint Investigative Mechanism, the Syria Commission of Inquiry and the International, Impartial and Independent Mechanism on Syria,” Mr. Mezmur added.

General Dynamics is Complicit in the War in Yemen

violence and extremism are not born of a religious heart

Beuze: The situation in Yemen is really a dire one