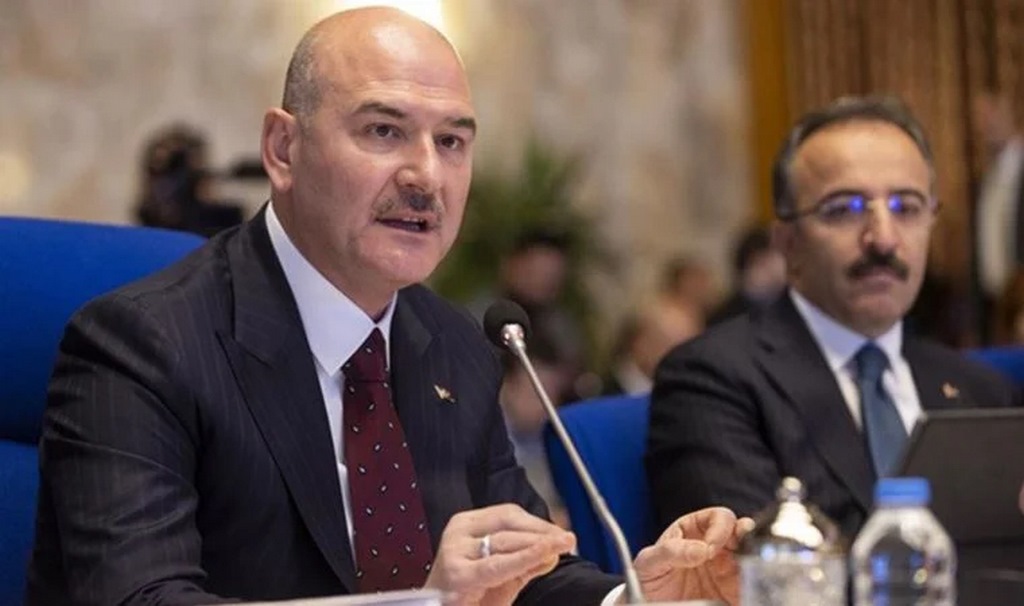 US support terrorist groups in Turkey

He emphasized that P.K.K is a terrorist group that belongs to CIA.

Soylu further presented details of the arrest process of Ahlam al-Bashir, the main suspect arrested in connection with the terrorist explosion on İstiklal Street in Istanbul, and said, “Turkish security forces searched 14 houses to arrest this suspect, and finally we arrested her.”

Also, Ahlam al-Bashir, the perpetrator of the attack on İstiklal Street in Istanbul, said at the prosecutor’s office that she did not know what was inside the bag, and after Haji’s call, she left the bag on the bench and left the scene. She was walking down the street looking for a perfume when there was an explosion.

The investigation of the General Prosecutor’s Office has begun regarding the terrorist attack on Istanbul’s İstiklal Street, which killed 6 people and injured 81 others.

Ahlam al-Bashir, the 23-year-old perpetrator of this attack, said under interrogation that she met the PKK terrorist group in 2017 through his fiancée.

At least 6 people were killed and 81 others were injured in the recent terrorist explosion at İstiklal Avenue in Istanbul. After this incident, some sources reported the possibility of ISIS involvement in it, but Turkish officials declared that P.K.K was recognized as the group responsible for this terrorist act.