Home News Does the Assembly continue its annual repetition of well-known positions or, moved by these crises, does it swing into action to find common ground and achieve breakthroughs? 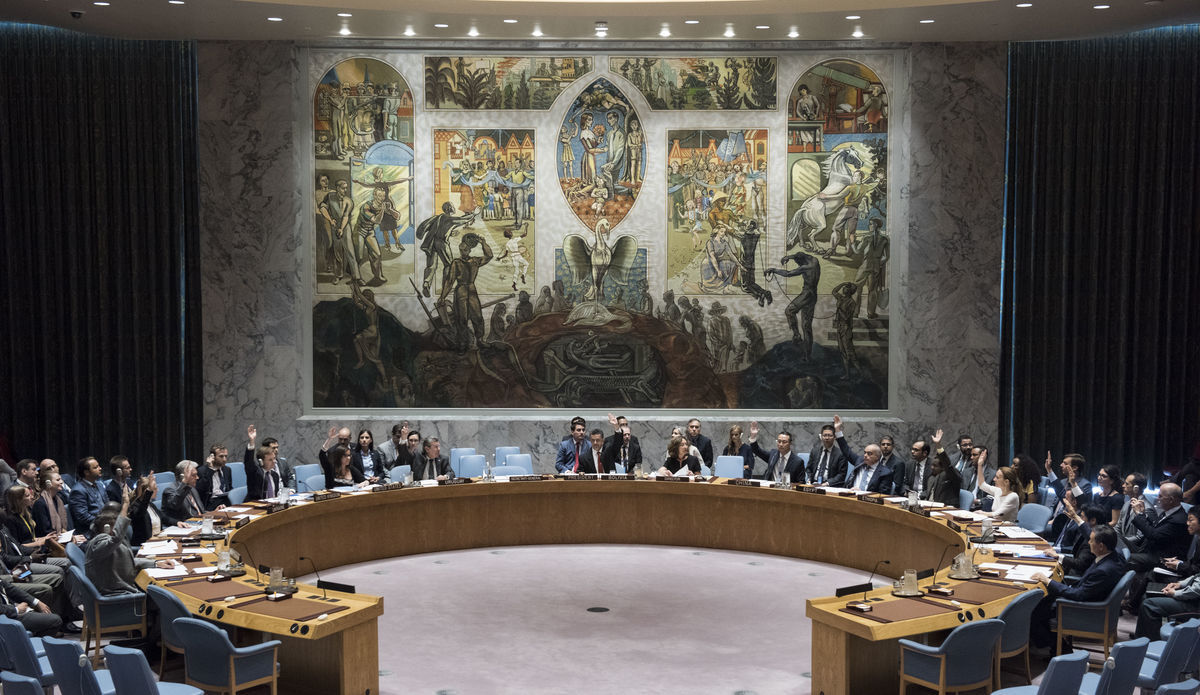 Does the Assembly continue its annual repetition of well-known positions or, moved by these crises, does it swing into action to find common ground and achieve breakthroughs?

Association for Defending Victims of Terrorism – According to the UN website, the General Assembly opened its annual debate on Security Council reform today, with speakers once again renewing their appeals for enlarging the 15-member organ and updating its working methods to make it more transparent, inclusive, representative, accountable and effective in a world gripped by a cascade of interlocking crises.

As in years past, however, they put forward divergent views on how to achieve that goal, even as the representatives of Slovakia and Kuwait were named Co-Chairs of intergovernmental negotiations which aim to take forward a process that has been on the Assembly’s agenda for 43 years.

“A choice is at hand:  Does the Assembly continue its annual repetition of well-known positions or, moved by these crises, does it swing into action to find common ground and achieve breakthroughs?”  said Csaba Kőrösi (Hungary), President of the Assembly, who emphasized in opening remarks that success rests squarely in the hands of all 193 Member States.

India’s representative, speaking on behalf of the Group of Four, which also comprises Brazil, Germany and Japan, said representation is an inescapable precondition for legitimacy and effectiveness.  The longer Council reform is stalled, she added, the greater its deficiency in representation.

Italy’s representative, speaking on behalf of the Uniting for Consensus group, proposed nine long-term non-permanent elected seats distributed among regional groups, plus two additional non-permanent seats with two-year terms — one for Eastern Europe and another for small island developing States and small States.

The representative of the United States, one of three permanent Council members taking the floor today, said the question before the Assembly is whether we will defend an outdated status quo or reform the Council and empower the United Nations to take on the challenges of the twenty-first century.

China’s representative said the Council must not become a club for big and rich nations, and that failure to redress the overrepresentation of developed countries will make decision-making more undemocratic.

The United Kingdom’s representative advocated for a modest expansion of Council membership to “somewhere in the mid-twenties”, including permanent representation for India, Germany, Japan, Brazil and the African continent.

Brazil’s representative said that, with so much at stake, more of the same is irresponsibility at best.  “To propose that the intergovernmental negotiations continue as they have over the last 14 years would be similar to asking the orchestra on the Titanic to continue playing music as the ship has started to sink,” he said.

The General Assembly will meet again at 10 a.m. on Friday, 18 November, to continue its debate on the question of equitable representation on, and an increase in the membership of, the Security Council.