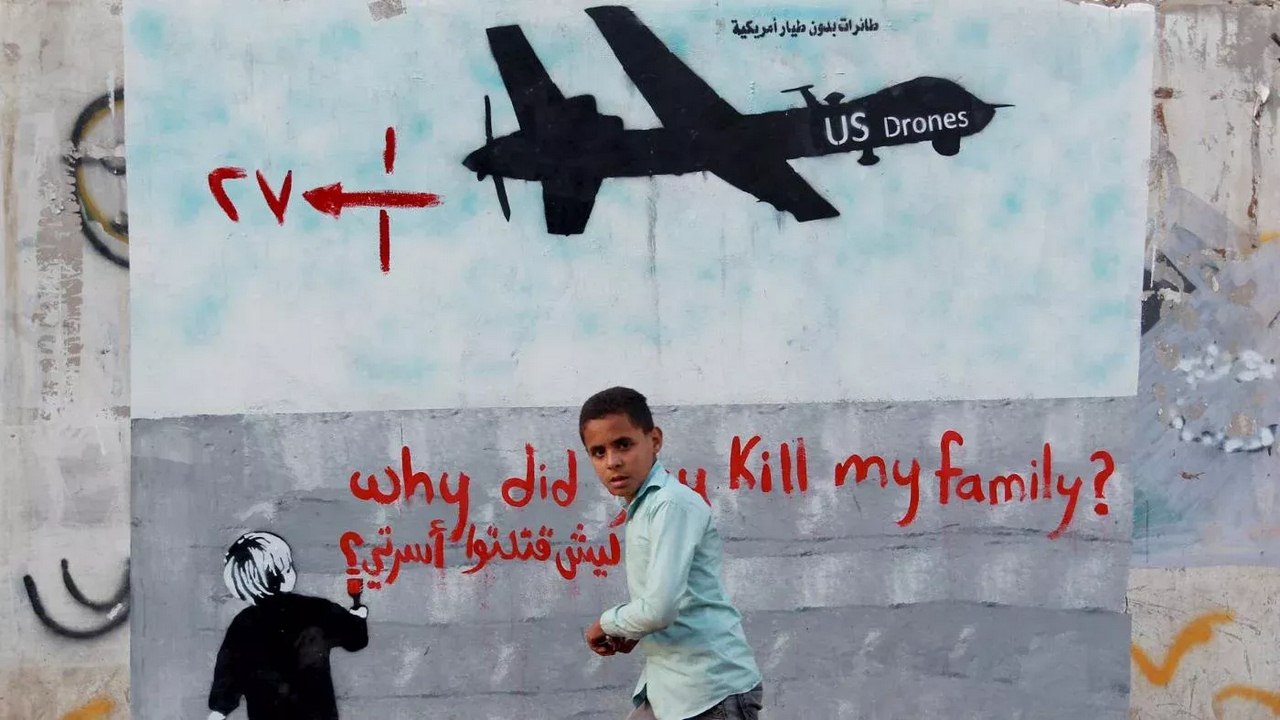 Association for Defending Victims of Terrorism – According to Middle East Eye, Congressman Malinowski joins Senators Warren and Durbin to call for addressing past civilian harm in Yemen, Iraq, and Somalia.

A bicameral group of US lawmakers has sent a letter to the Biden administration calling on the Pentagon to investigate past cases of civilian harm, including in Iraq, Yemen and Somalia.

The letter, led by Congressman Tom Malinowski and signed by Senators Elizabeth Warren, Dick Durbin and Patrick Leahy, was sent on Thursday and acknowledged the Defence Department’s new policy on civilian harm but relayed concerns that past cases were not being addressed.

“Looking back at past cases of civilian harm is critical to ensuring accountability and learning from past mistakes,” the lawmakers said.

The letter was also led by Congressman Jason Crow and Congresswoman Sara Jacobs, who co-lead the Protection of Civilians in Conflict Caucus in Congress.

It said that news and civil society reports found that “many cases of civilian harm have been erroneously dismissed due to faulty reviews of evidence”.

“We respectfully request that the DoD change its posture on ‘looking back’ at past cases, and inform Congress of its plans to do so.”

In their letter, the lawmakers also cited the examples of numerous cases pointing to individuals across the Middle East who were likely killed by US forces, according to independent reporting, but that the Pentagon has either not acknowledged or failed to provide adequate compensation.

For the past two decades, the US military has struggled to address the issue of civilian casualties in its operations across the Middle East and Asia.

Tens of thousands of civilians have been directly killed in the violence of Washington’s post-9/11 wars, according to an analysis from Brown University’s Costs of War Project.

In January, an independent study conducted by the Rand Corporation found the Department of Defence was not properly organised or equipped to address civilian casualties caused by the US.

But when the rights groups previously sent US Central Command (Centcom) 150 pages of documents showing evidence of civilian harm, the US military responded by dismissing civilian deaths in all but two of the incidents and further rejected that any civilians were injured.

In August, Secretary of Defence Lloyd Austin released the Civilian Harm Mitigation and Response Action Plan, a new strategy for addressing the issue and which included the establishment of a centre in the Pentagon dedicated to “analysis, learning, and training related to civilian harm”.

But the new action plan does not address past incidents, which according to the lawmaker’s letter includes an 18 March 2019 US air strike that killed 19 children in Somalia, or the case of the Al Ameri family in Yemen whose 26 family members were killed in four separate strikes and a raid in Yemen.

“Some cases like this were dismissed out of hand under previous DoD leadership and others were dismissed due to lack of DoD-specific evidence. They should be now reviewed. In looking back at past cases, we hope the DoD will also review eligibility for amends,” the letter said.