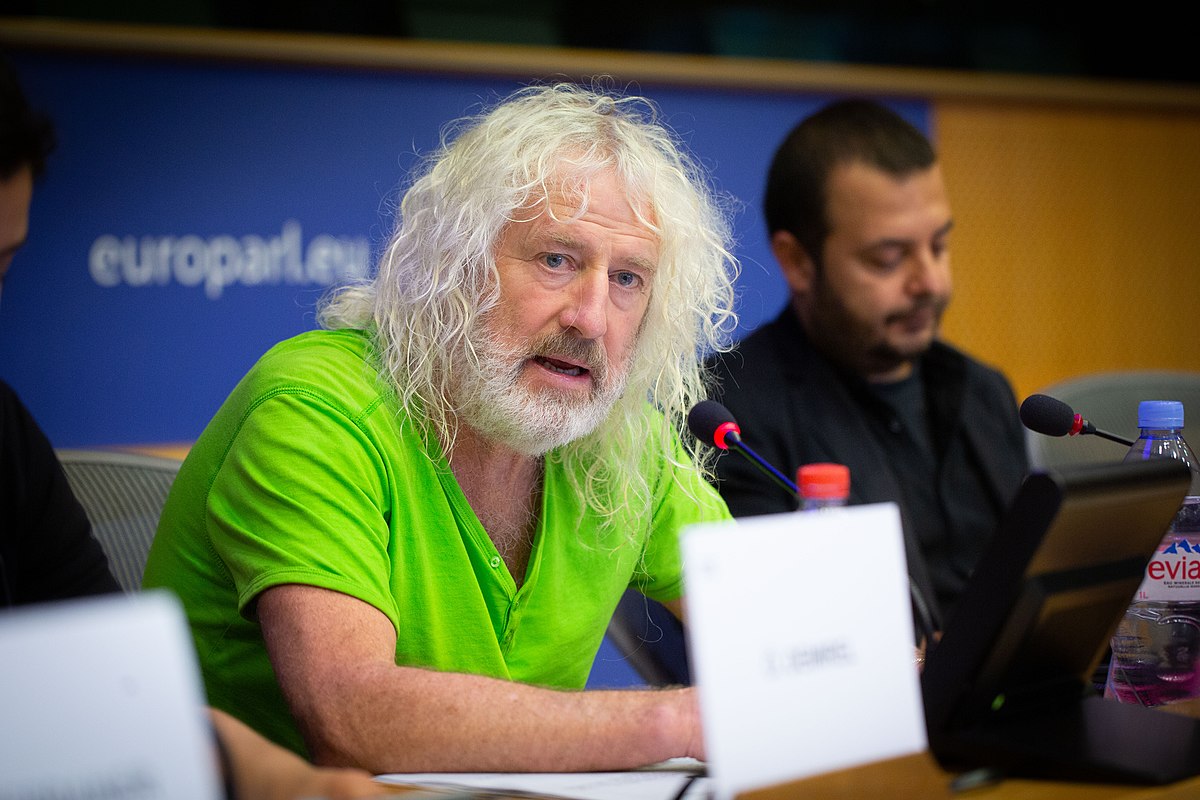 Association for Defending Victims of Terrorism – Referring to the killing of 1 million civilians by the United States and other NATO members in Iraq, the Irish member of the European Parliament clarified that the European Union, in a contradictory approach, remained silent about the massacre of Iraqi civilians by American forces and imposed no sanctions against this government.

Mick Wallace, the leftist representative of the Republic of Ireland in the European Parliament, who is known for his critical positions, wrote on his Twitter page about the crimes of the US army against civilians in Iraq:

In the series of tweets to which Mick Wallace has reacted, pictures of American soldiers in Iraq have been published next to the bodies of civilians. One of these messages reads: “On November 19, 2005, US Marines launched a five-hour massacre in the Iraqi city of Haditha, killing 24 unarmed civilians, including women, middle-aged people, and children. All the killers who were arrested for this massacre were not imprisoned and eventually escaped from being held responsible for this massacre.

The accusations of American war crimes have not been prosecuted in any international court, but in some cases, the United States itself has tried to prosecute the accused of its military forces, which have not been given a punishment appropriate with the crime. US has not become a member of the International Criminal Court, and one of its conditions for accepting membership in this court is the impossibility of investigating the war crimes of its soldiers; Because he believes that such courts “can easily become a pretext of political conflicts.