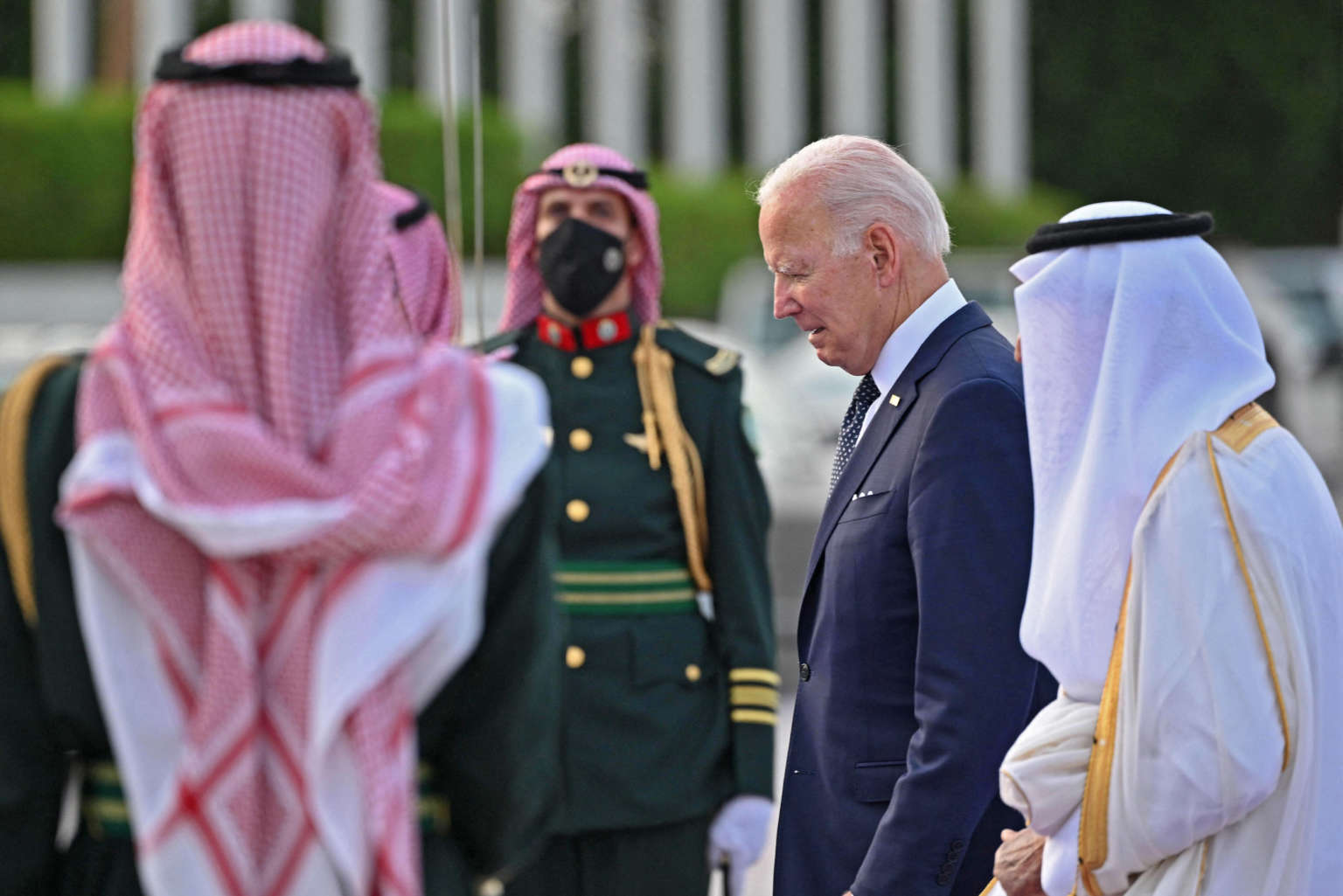 Association for Defending Victims of Terrorism – According to the Truth Out website, William Hartung, senior research assistant at the Quincy Institute, stated in an article that US arms sales continue to enable war crimes and human rights violations around the world.

Here’s a seldom commented-upon reality of this century and this moment: the United States remains the number-one arms-exporting nation on the planet. Between 2017 and 2021, it grabbed 39% of the total global weapons market and there’s nothing new about that. It has, in fact, been the top arms dealer in every year but one for the past three decades. And it’s a remarkably lucrative business, earning American weapons makers tens of billions of dollars annually.

It would be one thing if it were simply a matter of money raked in by the industrial half of the military-industrial complex. Unfortunately, in these years, U.S.-supplied weaponry has also fueled conflicts, enabled human-rights violations, helped destabilize not just individual countries but whole regions, and made it significantly easier for repressive regimes to commit war crimes.

At first glance, it appeared that Joe Biden, on entering the White House, might take a different approach to arms sales.

Initially, Biden paused arms deals to that country and even suspended one bomb sale. Unfortunately, within eight months of his taking office, sales to the Saudi regime had resumed. In addition, the Biden team has offered arms to a number of other repressive regimes from Egypt and Nigeria to the Philippines.

What accounts for Joe Biden’s transformation from a president intent on controlling arms sales to a business-as-usual promoter of such weaponry globally? The root cause can be found in his administration’s adherence to a series of misguided notions about the value of arms sales.

Saudi Arabia has spearheaded a horrifying and disastrous seven-and-a-half-year-long intervention in Yemen that has killed thousands of people through indiscriminate air strikes on civilian targets ranging from hospitals, water treatment plants, and factories to marketplaces, weddings, and even a funeral. In all, that conflict has caused an estimated nearly 400,000 deaths, in large part due to a Saudi-run air-and-sea blockade that has impeded importing food, medical supplies, and fuel. The overwhelming presence of U.S.-supplied aircraft, bombs, missiles, and other weaponry in that military campaign has led many Yemenis to view it as an American war on their country, spurring resentment and potentially damaging future relations throughout the region.

When it comes to Egypt, the Biden administration has offered more than $6 billion in weaponry so far, including missiles, helicopters, and transport planes.

Last April, the United States offered attack helicopters worth $997 million to Nigeria, marking the latest stage in the warming of relations between the two countries that began early in the Trump years.

U.S. arms transfers to the Philippines are of particular concern. The United States supplied or offered billions of dollars’ worth of small arms, attack helicopters, and other weapons systems to the regime of former president Rodrigo Duterte, a government notorious for murdering and imprisoning thousands of civilians, as well as key human rights and democracy activists, under the guise of fighting a “war on drugs.”

While the humanitarian consequences of U.S. arms sales may be devastating, if you happen to be a major weapons maker like Lockheed Martin, Boeing, Raytheon, or General Dynamics, the economic benefits are enormous.

In fact, neither Russia nor China would be able to replace the U.S. as Saudi Arabia’s primary arms supplier any time soon. The Kingdom is so reliant on American equipment that it might take a decade or more for it to rebuild its military around weapons supplied by another nation.

In 2019, spurred by Saudi actions ranging from the war in Yemen to the Khashoggi murder, both houses of Congress voted down a specific deal for the first time — $1.5 billion in precision-guided bombs for Saudi Arabia and other Middle Eastern clients — only to have their actions vetoed by President Trump. Successful votes to end military support for Saudi Arabia under the War Powers Resolution met a similar fate.

Success in reining in Washington’s arms sales will, at the very least, require a major campaign of public education. Too few Americans even know about their nation’s role as the world’s largest weapons trader, much less the devastating impact of the arms it transfers. But when asked, a majority of Americans are against arming repressive regimes like Saudi Arabia and consider arms sales to be “a hazard to U.S. security.”

Still, until there is greater public understanding of the humanitarian and security consequences of what the government is doing in our name, coupled with concerted pressure on the Biden administration, the national security state, and the weapons makers, the arms trade is likely to continue full speed ahead. If so, those companies will remain in weapons heaven, while so many people on this planet will find themselves in a hell on earth.