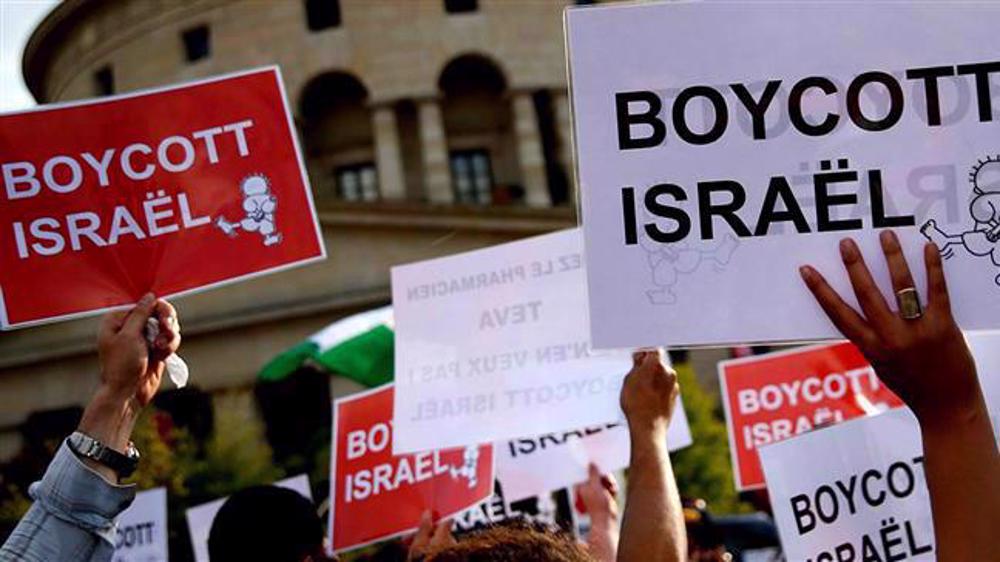 Association For Defending Victims Of Terrorism – According to WAFA the Palestinian Boycott, Divestment and Sanctions (BDS) National Committee (BNC), the largest coalition in Palestinian society, today launched a worldwide campaign for a mass consumer boycott of the France-based multinational retailer Carrefour Group. It accuses the company of being “deeply implicated in apartheid Israel’s illegal settlement enterprise, which constitutes a war crime under international law.”

The Carrefour Group has recently signed a franchise agreement with Israeli companies Electra Consumer Products and its subsidiary Yenot Bitan, both active in illegal Israeli settlements. According to the Fourth Geneva Convention and the Rome Statute of the International Criminal Court (ICC), these colonial settlements are considered a war crime, according to a BNC press release.

International, Palestinian and Israeli human rights organizations have condemned Israel’s regime over the Palestinian people as a system of apartheid. Palestinian civil society has targeted companies that it considers “deeply complicit” in Israel’s “decades-old denial of the inherent and UN-stipulated rights of the Indigenous people of Palestine.” The BNC now includes Carrefour Group among those targeted “corporate offenders.”

Fiona Ben Chekroun, Europe Coordinator for BDS campaigns said: “Carrefour’s decision to do business with Israel’s illegal settlement enterprise makes it complicit in war crimes committed by the Israeli regime of occupation, settler-colonialism and apartheid over the Indigenous Palestinian people.

“We are calling for a global boycott of Carrefour Group and for divestment from it until it ends this criminal partnership with these two complicit Israeli companies and stops all sales of products from illegal Israeli settlements in its supermarkets and convenience stores.”

As a multinational retailer, Carrefour Group has more than 3,400 stores worldwide.

Rita Ahmad, BDS Arab World Campaigns Coordinator said: “Israel can only maintain its regime of settler colonialism and apartheid over the Palestinian people through support from governments, companies and institutions that need to be held accountable for their role in entrenching a decades-old racist regime of injustice and oppression.

“Carrefour relies on its image and reputation to win clients. Effective grassroots campaigning exposing Carrefour’s complicity in Israeli war crimes against Indigenous Palestinians can pressure the company to end this complicity.”