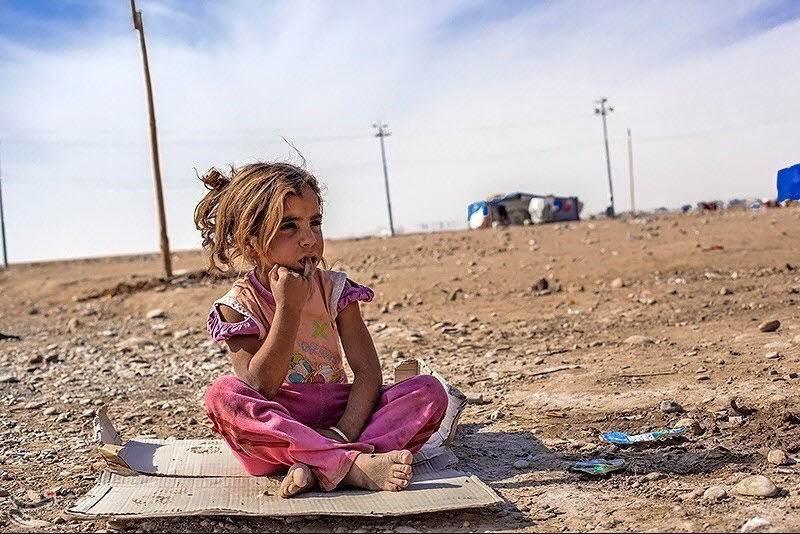 UNICEF slams terrorist war as ‘most brutal’ in modern history

According to the official website of UNICEF, three years since the intensification of violence in Iraq, children are trapped in an endless cycle of violence and increasing poverty and have nowhere to go.

“They have been killed, injured, abducted and forced to shoot and kill in one of the most brutal wars in recent history,” Hawkins said in a statement on Thursday.

In west Mosul, children are being deliberately targeted and killed to punish families and deter them from fleeing the violence.

In less than two months, at least 23 children have been killed and 123 have been injured in that part of the city alone.

For nearly four decades, Iraq has faced violence, war, sanctions and instability. But in the last three years alone, conflict has displaced 3 million people – half of them children. Many parts of the country were turned into war zones with civilian infrastructure severely damaged or destroyed. Half of all schools in Iraq are now in need of repairs.

As life opportunities for children dwindle, UNICEF continues to respond to the growing needs of children and their families. But with no end in sight to the ongoing violence in Iraq, UNICEF is appealing for an immediate end to the conflict.