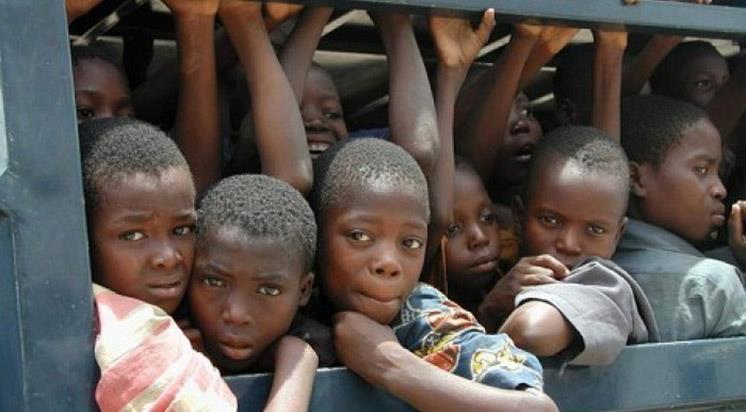 Children in north-east Nigeria continue to be brutalized as a result of Boko Haram’s insurgency in the region and the ensuing conflict, a first-of-its-kind United Nations report has concluded.

“With tactics including widespread recruitment and use, abductions, sexual violence, attacks on schools and the increasing use of children in so-called ‘suicide’ attacks, Boko Haram has inflicted unspeakable horror upon the children of Nigeria’s north-east and neighbouring countries,” said Virginia Gamba, the UN Secretary-General’s Special Representative for Children and Armed Conflict, in a press release from her Office.

The report of the Secretary-General on children and armed conflict in Nigeria documents the impact on children of the severe deterioration of the security and humanitarian situation in the country between January 2013 and December 2016.

During the reporting period, attacks by Boko Haram on communities and confrontations between the group and security forces resulted in at least 3,900 children killed and 7,300 more maimed.

Suicide attacks became the second leading cause of child casualties, accounting for over one thousand deaths and 2,100 injuries during the reporting period. The UN verified the use of 90 children for suicide bombings in Nigeria, Cameroon, Chad and Niger, the majority of whom were girls.

The UN verified the recruitment and use of 1,650 children. Testimonies from children separated from Boko Haram indicate that many were abducted, but that others joined the group due to financial incentives, peer pressure, familial ties and for ideological reasons. In some instances, parents gave up their children to obtain security guarantees or for economic gain.

The children were used in direct hostilities, for planting improvised explosive devices, to burn schools or houses and in a variety of support roles.

Schools have been targets of choice for Boko Haram and the UN estimates that 1,500 were destroyed since 2014, with at least 1,280 casualties among teachers and students.

The UN documented the recruitment and use of 228 children, including some as young as nine by the Civilian Joint Task Force (CJTF), created in Borno state to assist the Nigerian Security Forces.

Children were used mainly for intelligence-related purposes, in search operations, night patrols, for crowd control and to guard posts.

She urged all parties to abide by their obligations under international humanitarian, human rights and refugee law and to ensure civilians are protected during armed clashes.