Home News Unilateralism is the greatest threat to the world 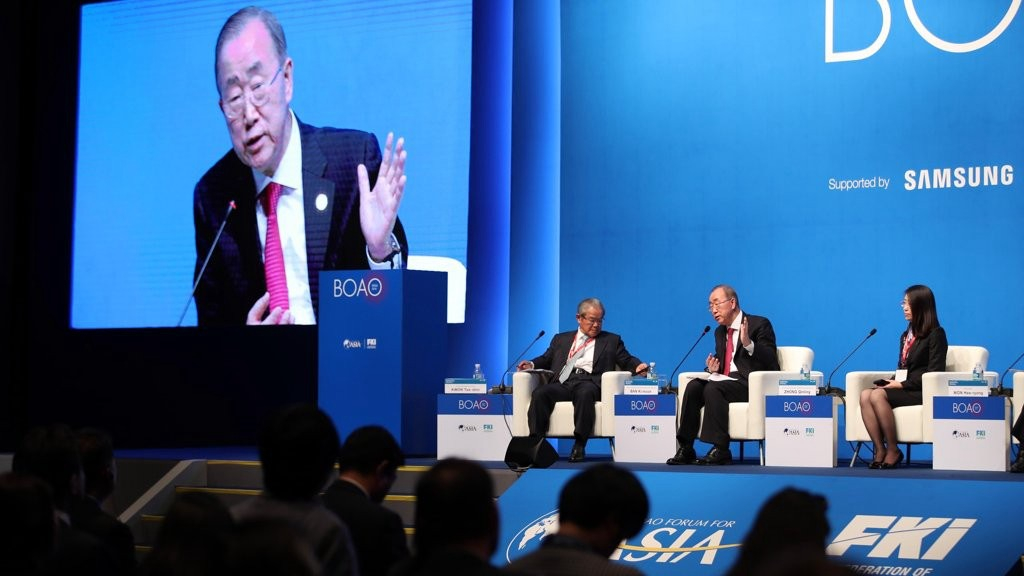 Unilateralism is the greatest threat to the world

Former UN secretary-general Ban Ki-moon has urged the intergovernmental organization to play its role in ensuring countries can strengthen cooperation while expressing concern about threats to multilateralism, according to South Korea’s Yonhap News Agency.

Ban made the comments at the opening ceremony of the Boao Forum for Asia Seoul Conference on Tuesday.

“What makes it more serious is that the threat comes from countries that had espoused multilateralism,” Ban, who chairs the Boao Forum For Asia, said.

During the 73rd session of the UN General Assembly in September this year, Trump said he rejected globalism and embraces the “doctrine of patriotism.”

Ban said Asia should adhere to the values of globalization, free trade and multilateralism through regional cooperation to maintain a miracle-like economic development and serve as a growth engine for the global economy.