Home News ‘I’ve made a big mistake. Forgive me.

‘I’ve made a big mistake. Forgive me.

A woman who travelled to Syria with her family to start a new life in the Islamic State has been released from prison after she was given a two-year sentence for preparing terrorist acts. 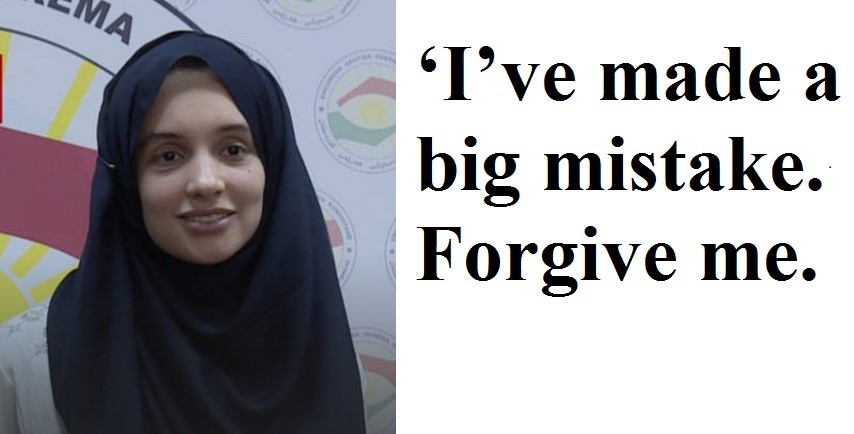 Laura H. was cleared of belonging to a terrorist group and told she was free to go home, having spent the last 11 months in the terrorist wing of Vught prison. The remaining 13 months of her sentence were suspended. Originally from Zoetermeer, she converted to Islam and left the Netherlands at the age of 20 in the summer of 2015 with her husband, Ibrahim, and two young children. Ibrahim had joined the IS army fighting in the civil war. She sent messages to her family from Syria saying the family had joined the caliphate, but within months she contacted her father pleading to return. ‘I’ve made a big mistake. Forgive me,’ she said. Her father, Eugène, paid €10,000 to an organisation called Familiesteunpunt Radicalisering to smuggle the family out of from the Iraqi city of Mosul. H. was separated from her husband when IS troops tried to stop the group crossing the border into Kurdish-held territory in July 2016. 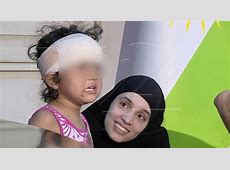 She told Kurdish television that evening that Ibrahim had been wounded in the escape attempt and it was unclear if he was still alive. She was arrested when she arrived at Schiphol airport and questioned by counter-terrorism officials who suspected she may have been sent back by IS to carry out attacks on Dutch soil. No evidence has emerged during the year she has spent in detention that she was involved in any terrorist plot. But the court ruled that she was aware that her husband was being trained to fight for IS and was guilty of facilitating terrorism by supporting the family. 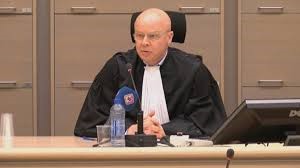 Her lawyer, Michael Pestman called for the case against her to be dropped because he claimed the anti-radicalisation group was not a neutral organisation, but a branch of the Dutch counter-terrorism authorities. Pestman has submitted a formal complaint to the justice ministry. Around 70 families have sought help from the organisation, but Laura H. was the first Dutch woman to return from the caliphate alive.