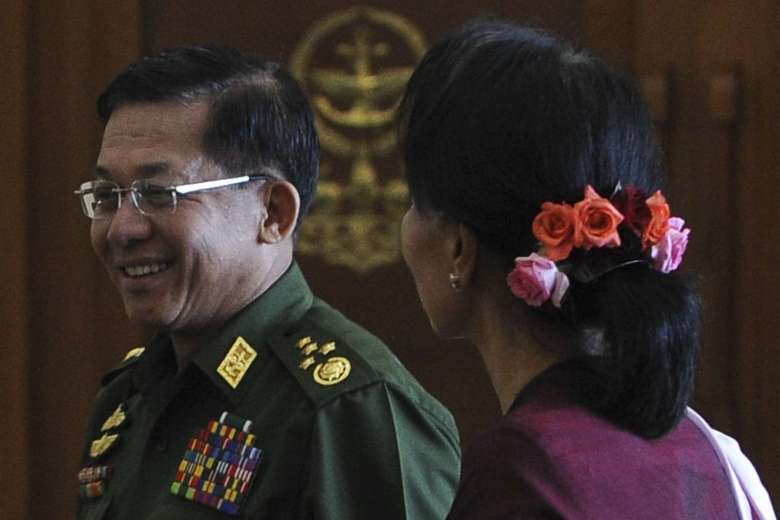 (Reuters) – Myanmar’s army chief should be prosecuted for genocide against the Rohingya Muslim minority, a U.N. human rights investigator said, adding that holding perpetrators to account for crimes was necessary before refugees who fled the country could return.

Yanghee Lee, the United Nations’ Special Rapporteur on Human Rights in Myanmar, was speaking during a trip to Thailand and Bangladesh, where she met officials and Rohingya driven out of western Rakhine state after an army crackdown in 2017.

“Min Aung Hlaing and others should be held accountable for genocide in Rakhine and for crimes against humanity and war crimes in other parts of Myanmar,” said Lee, who is barred from the country, referring to the military’s commander-in-chief.

Her interview marked the first time Lee has publicly called for the army chief to be prosecuted for genocide. A U.N. fact-finding mission on Myanmar last year said that the military campaign, which refugees say included mass killings and rape, was orchestrated with “genocidal intent” and recommended charging Min Aung Hlaing and five other generals with the “gravest crimes under international law”.

Since August 2017 some 730,000 Rohingya have fled Rakhine to Bangladesh, where they now live overcrowded camps.

“For any repatriation to happen … the perpetrators must be held to account, because sending the refugees back with no accountability is going to really exacerbate or prolong the horrific situation in Myanmar,” Lee told Reuters in an interview in Thailand on Jan. 18. “And then we’ll see another cycle of expulsion again.”

Spokesmen for Myanmar’s military and government could not be reached for comment. The country has previously denied almost all allegations made by refugees against its troops, who it says were engaged in legitimate counter-terrorism operations.

The U.N. Security Council in September voted to approve the establishment of an “ongoing independent mechanism” for Myanmar that would collect, consolidate, and preserve evidence of crimes that could be used in an eventual court case.

Lee said the independent mechanism would provide funds for “victim support”, including money for criminal cases.