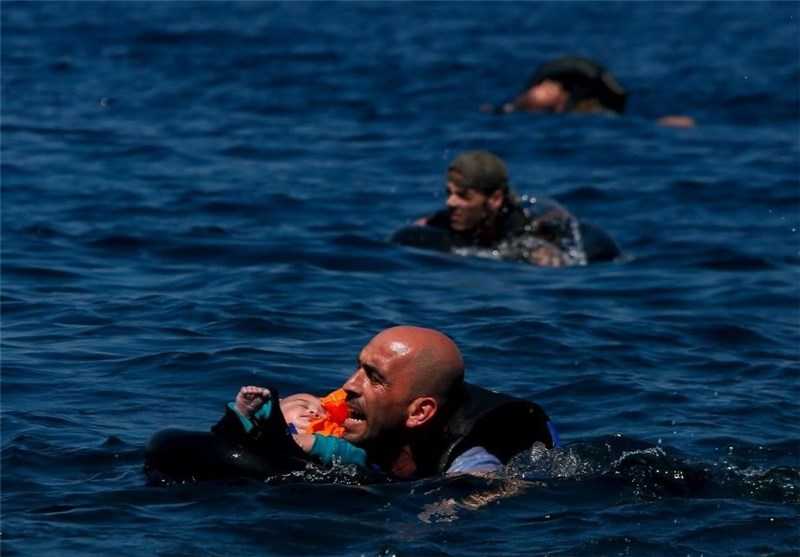 According to a new report from the agency, an estimated 2,275 individuals drowned or went missing in the Mediterranean in 2018.

“Saving lives at sea is not a choice, nor a matter of politics, but an age-old obligation,” said Filippo Grandi, UN High Commissioner for Refugees. “We can put an end to these tragedies by having the courage and vision to look beyond the next boat, and adopt a long-term approach based on regional cooperation, that places human life and dignity at its core.”