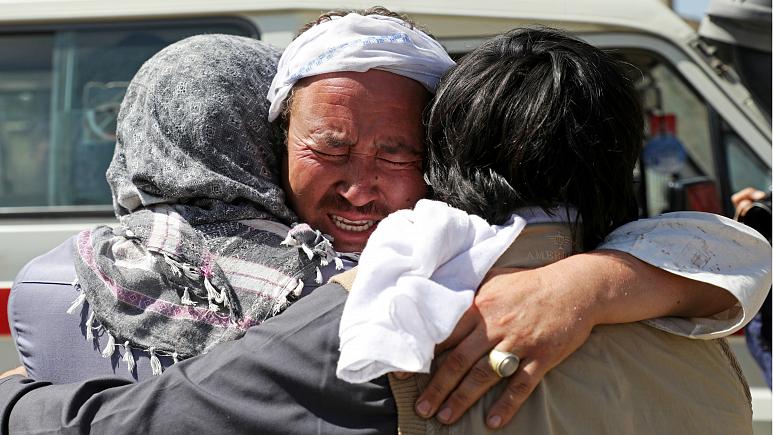 A suicide bomber attacked a wedding in Kabul on Saturday August 17, killing 63 and injuring 182 people

These innocent people have been victimized due to the vicious goals of extremists and propagandists policymakers of violence and extremism in the region.

Terrorism is condemned in any form and with any title and in the minds of public opinion.  It has only resulted to destruction and damage, and the real fight against it requires a global determination a shared international strategy to counter the roots of the vicious phenomenon.

The suicide bomber, who blew himself up among the innocents, is the first victim of terrorism who is the deception of the false ideas of the supporters of extremism and violence in the world. It has no purpose other than destabilization and insecurity in the world for the interests of the hegemonic powers.

Condemning the attack and expressing its sympathy for the injured and wishing recovery for the injured, Association for Defending Victims of Terrorism calls on all thinkers, elites, human rights defenders to formulate an effective strategy against terrorism by establishing an assembly for regional dialogue.