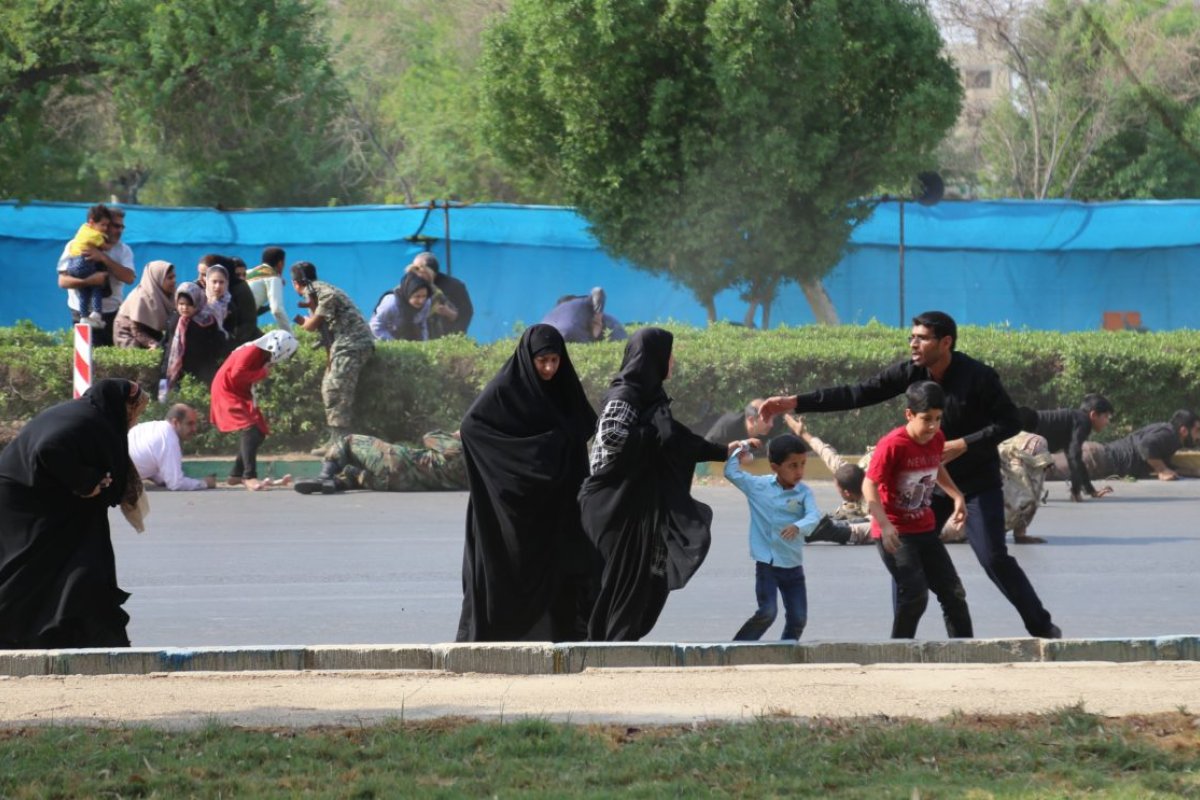 The Danish Foreign Ministry summoned the Saudi ambassador on Wednesday after terrorism charges were brought against three leaders of an Iranian-Arab separatist group based in Denmark.

The three men – all members of ASMLA terrorist group are suspected of having received funds from Saudi Arabia.

Danish police said the three men were being prosecuted “for financing and promoting terrorism in Iran, including in collaboration with a Saudi intelligence service”.

“We will not accept such activities under any circumstances and our ambassador in Riyadh has repeated the same message directly to the Saudi authorities,” Foreign Minister Jeppe Kofod said in a statement, in which he deplored “new very serious charges”.

The trio, all living in Denmark, had already been facing prosecution since February on charges of spying for Saudi intelligence.

According to Danish intelligence service PET, they worked for Riyadh between 2012 and 2018.

“It is completely unacceptable that Denmark is used as a starting point to finance and support terrorism,” said PET Director Finn Borch Andersen in a statemen.