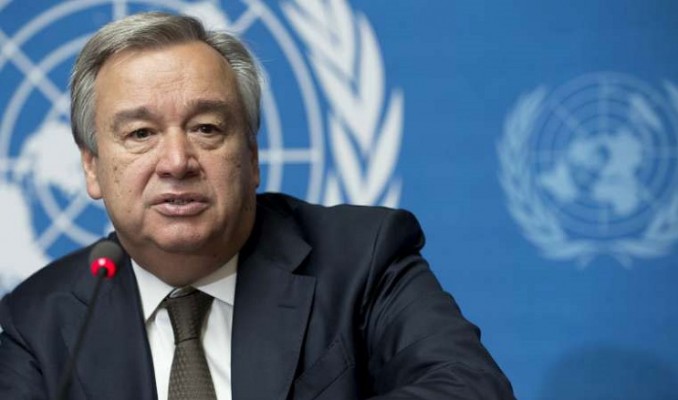 Association for Defending Victims of Terrorism – 25 Years after Srebrenica Genocide, ‘Peace Is Still Fragile’, Secretary-General Warns in Anniversary Message, Calling for Steadfast Commitment to Reconciliation
Following is the text of UN Secretary-General António Guterres’ video message for the twenty-fifth anniversary of the genocide in Srebrenica, Bosnia and Herzegovina, commemorated on 11 July:
The Srebrenica genocide was the worst atrocity crime on European soil since the Second World War.
Twenty-five years later, we pay tribute to the thousands brutally murdered — and pledge to never forget them. We share the grief of their families, including those whose family members are still missing. And we re-affirm our solidarity with the survivors.
A quarter century ago, the United Nations and the international community failed the people of Srebrenica. As former Secretary-General Kofi Annan said, this failure will “haunt our history forever”. 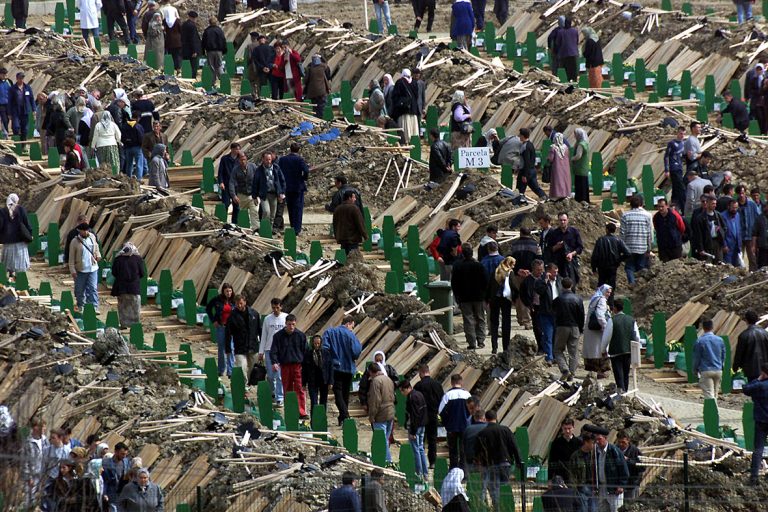 That is why I call on everyone in the region and beyond to counter hate speech and the rhetoric of division and narratives of mistrust and fear. All communities, all leaders and all organizations — including the media — must make this pledge.
All citizens of Bosnia and Herzegovina deserve the unwavering commitment of their leaders to work towards an environment of mutual respect without discrimination, hatred or incitement to violence.
On this sombre anniversary, we are reminded that peace in Bosnia and Herzegovina is still fragile. We cannot let up in working towards genuine reconciliation. We owe this to the victims of the Srebrenica genocide, the survivors, the people of Bosnia and Herzegovina, and to all humanity. Thank you.