Home News 75th Anniversary of the Hiroshima and Nagasaki Disaster: An Opportunity to Review the Issue of the Perpetrators 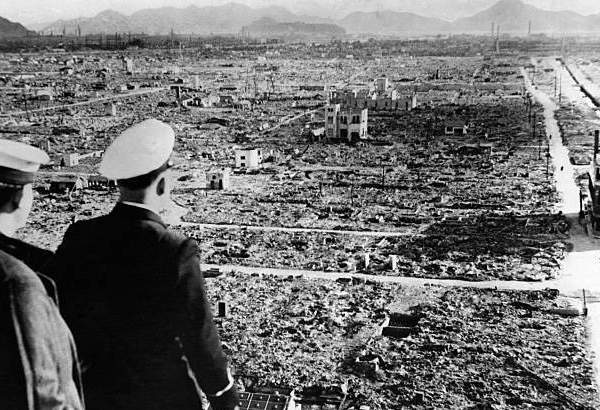 75th Anniversary of the Hiroshima and Nagasaki Disaster: An Opportunity to Review the Issue of the Perpetrators

75th Anniversary of the Hiroshima and Nagasaki Disaster: An Opportunity to Review the Issue of the Perpetrators

Association for Defending Victims of Terrorism statement for 75th Anniversary of the Hiroshima and Nagasaki Disaster:

On 6 and 9 August, 1945, a crime was committed against the civilians of Hiroshima and Nagasaki, Japan, which is the most horrific crime of mass murder in human history.

This inhumane catastrophe was commanded by the then President of the United States, Colonel Harry Truman. Two atomic bombs within a few days killed tens of thousands of innocent people and destroyed natural resources in no time. To date, this crime has been the only use of nuclear bombs in human society, and after many decades, the effects of the radiation of hazardous substances still remain, and review of the catastrophe suffers the human soul and wounds their hearts. 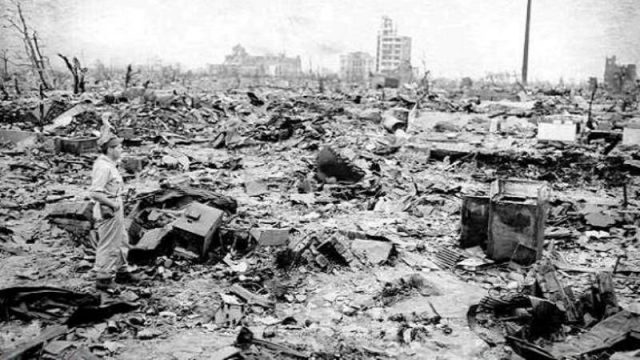 The aspects of this catastrophe have shocked the world, and after decades, no justification or argument has been able to justify it. Now, on the 75th anniversary of this catastrophe, one must ask what positive action has been taken to prevent the recurrence of such catastrophes. We must reply that US authorities not only have not been vigilant and changed their policies, but they have not apologized. Regrets are evaded, which is a clear sign of the double standard policy in human rights and terrorism by US policies.

We believe that commemorating and symbolizing the victims of terrorism, such as the statue of Sadako Sasaki in the Hiroshima Peace Memorial Park, will be an effective social response to denouncing crime and weakening its roots around the world.

The Association for Defending Victims of Terrorism, while expressing its condolences to the survivors and victims of this horrific act, expects the international community, governments and human rights activists to take more effective measures to prevent the development and proliferation of nuclear weapons to prevent the recurrence of such catastrophes.

The 75th anniversary of the Hiroshima and Nagasaki catastrophe is an opportunity for the elite and military affiliates to reconsider the crime and apologize, which we hope it will be a turning point in honoring human dignity and denouncing oppression and cruelty in the world.