Home News Attacks on the ICC must be condemned 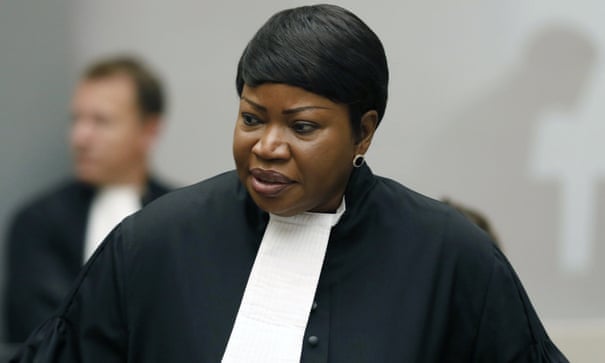 Attacks on the ICC must be condemned

We read in the letter, attempts to discredit the international criminal court and obstruct its work cannot be tolerated if we are serious about upholding justice globally, write more than 50 former prime ministers, foreign ministers and senior international officials

We welcome the support that European leaders have expressed for the international criminal court and its unique mandate of advancing justice following war crimes, crimes against humanity and genocide. Consistent support for the ICC and promotion of its universal reach highlight Europe’s serious commitment to deter such violations and to promote a rules-based international order, peace and security.

Now, in a time of increasing challenges to the multilateral order and an independent judiciary in many corners of the world and within Europe itself, preserving the ICC’s legitimacy and mandate becomes an imperative.

We regret to see increasing attacks on the ICC, its staff and cooperating civil society groups. We witnessed with serious concern the executive order issued in the United States by former president Donald Trump and the sanctions designated against the court’s staff and their family members. Deeply worrying is now the unwarranted public criticism of the court regarding its investigation of alleged crimes committed in the occupied Palestinian territory, including unfounded accusations of antisemitism.

The letter goes, accountability for serious rights violations by all sides to a conflict is essential for achieving sustainable and lasting peace. This is the case in Israel-Palestine, just as in Sudan, Libya, Afghanistan, Mali, Bangladesh/Myanmar, Colombia and Ukraine. Where there is no accountability for grave human rights violations, it is the victims seeking justice and people longing for lasting peace who are paying the price.

We read in other sections of the letter that, attempts to discredit the court and obstruct its work cannot be tolerated if we are serious about promoting and upholding justice globally. Yet we strongly believe that the Rome Statute guarantees the highest criteria of justice and provides a crucial avenue to address impunity for the world’s most serious crimes. Failure to act would have grave consequences.

At the end of letter we read, the ICC is a vital part of the rules-based international order. Now more than ever, Europe must lead by example in protecting the court’s independence.