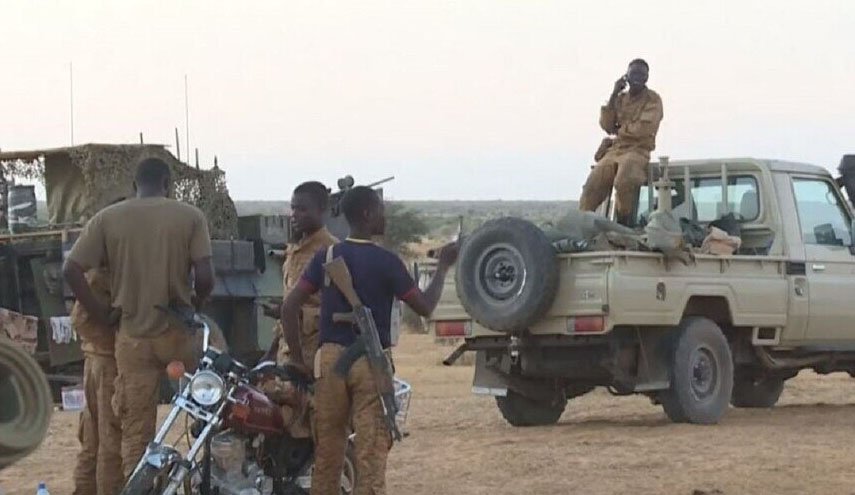 Association for Defending Victims of Terrorism – based on UN website, Antonio Guterres condemned the terrorist attack on Burkina Faso.

based on the report, the Secretary-General is outraged by the killing, early today, of over a hundred civilians, including seven children, in an attack by unidentified assailants on a village in the Province of Yagha, in the Sahel Region of Burkina Faso. He strongly condemns the heinous attack and underscores the urgent need for the international community to redouble support to Member States in the fight against violent extremism and its unacceptable human toll.

The Secretary-General expresses his deepest condolences to the victims’ families, as well as to the Government and people of Burkina Faso. He wishes those injured a speedy recovery and conveys the United Nations full support to the authorities in their efforts to overcome the threats to the peace, stability and unity of the country.